From the media. The SUBJECT needs more attention by Indians ?

“Russia has for the first time joined Pakistan and China to collectively ask the UN Security Council to lift sanctions against select Taliban leaders, signaling their growing Convergence over Afghanistan in a major setback for India which viewed the Taliban as a Pakistan-backed militancy and has insisted that any distinction between “good” and “bad” sections of the Taliban is fraught with risks for the stability of the region “. 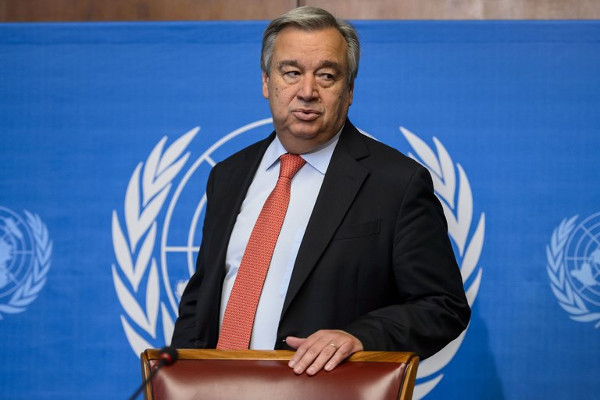 MEA’s Vikas Swarup careful response, “It is not appropriate for us to comment on relations between two other countries (Pakistan and Russia), but as far as the Taliban are concerned, we believe they should follow all internationally accepted red lines, and give up all violence and terrorism.”

This is an IDF analysis of Pakistan’s new game plan to try curb India’s influence in Afghanistan as Russia, China and Iran with Pakistan are desirous to install Pakistan’s ‘Good Taliban’ and are running to UN to colour India. 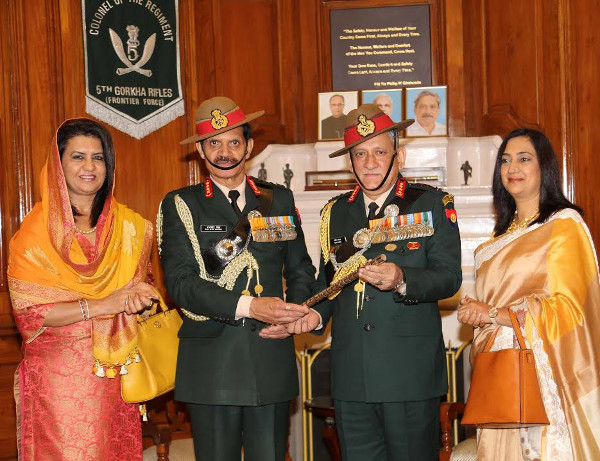 Pakistan has tabled extraneous issues in UN to new Secretary General António Guterres,67 ex Portuguese PM and U.N. HC for Refugees. Guterres was chosen by China and Russia in UNSC and USA in its lame duck circuit.
Guterres was in Delhi last year to canvass for the post, and spoke at ICWA. Guterres praised India’s tackling of the 7 million refugee crisis in 1971 but explained that refugees were Bengalis entering Bengal, so assimilation was easy with language and culture, religion not withstanding ! IDF has always maintained the 1971 war in the East was won equally by Mukhti Bahini’s navigation.

IDF recalls that Guterres understands the India Pakistan disputes well, being in UN for years. When IDF presented him a book on the wars, Guterres said it needed resolution, earlier the better. He said Nuclear South Asia is a challenge after 1998, when India and Pakistan tested bombs, and the debate on nuclear security and stability in the region and UN has assumed importance. IDF was impressed with his talk. DG ICWA complemented his ideas as one of the best ON REFUGEE CRISIS, IDF recalls.

On 1st Jan India and Pakistan exchanged for the 26th time a document with nuclear sites both nations agreed not to attack, but what about die hard terrorists.

Same day COAS Gen Bipin Rawat was welcomed with cross border firing that Rawat had already been dealing with as Vice Chief and even the surgical strikes. He said India wants peace but Indian Army is strong to attack, and it will if needed, and gave an outline of his plan to modernize the Army and use trained manpower, de-mobbing early.

In 2017 the gunfire may get louder as RM is importing more ammunition and carbines ( From IMI ?) and Pakistan appears desperate. India refuses to talk.

Pakistan’s UN representative Maleeha Lodhi tabled a dossier on alleged spy ( by Pakistan), Cdr Kulbhushan Jadav ex Indian Navy working in Iran with a legal work permit after retirement. Some reports say he ran boat transport business off Chahbahar, not far from Gwadar. India was denied Consular Access and it is not known if MEA asked for a neutral nation to meet him, as per International law.

Guterres will get a feel of Pak-India rivalry again as Islamabad is set to raise the issue of Indian interference in Pakistan and that Jadhav, was an alleged operative of India’s intelligence agency RAW they caught in Baluchistan and is “proof of Indian interference and state-sponsored terrorism”. In this spy blame game targeted persons are picked up in third countries. But what can UN do ?

IDF questions whether Iran has something to do with providing some information that Sartaj Aziz told Pak Senate he had got on 7th Dec to complete the dossier, and contains proof that, “ India was allegedly patronising terrorism in Pakistan”.

It needs noting 50% of Baluchistan has equal Sindhis, Pathans, Iranians, Afghans and Pashtuns but British gave Khanate of Kalat charge to this province of Sindh just like Kashmir’s ruler was given of Jammu also. Baluchistan and Kashmir have much in common.

Guterres will also read the dossier about an Indian submarine trying to “intrude into Pakistani waters ( in December)”. Normally, all nations submarines snoop on alien exercises to hone their skills, bordering on intelligence. If a submarine is detected lurking which is not easy, then five safety under water charges are fired to ask the submarine to surface for safety or face possible attack. IDF does not know where it happened but Indian Navy has denied the incident.

Pakistan hopes UN would look into the evidence which is placed before it, and IDF will watch it. Following the capture of Kabul by the Taliban, the Northern Alliance (NA) was created under the leadership of Shah Massoud, by Russia, Iran & India and their Intelligence agencies and military. Dr Abdullah Abdullah now CEO OF Afghanistan was the United Front’s Minister of Foreign Affairs. In early 2001 Abdullah traveled with Ahmad Shah Massoud to Brussels where Massoud addressed the European Parliament asking the international community to provide humanitarian help to the people of Afghanistan, which it got.

Russia, has traditionally backed India as an all-weather friend, on the Taliban issue that emerged from the Mujahideen that bloodied and sent Soviet troops back in the 1980s. India and Russia worked together through the 1990s to prop up the Northern Alliance to fight the Taliban, but its leader Ahmed Shah Masooud, the Sher of Panjshir was assassinated a day before 9/11. 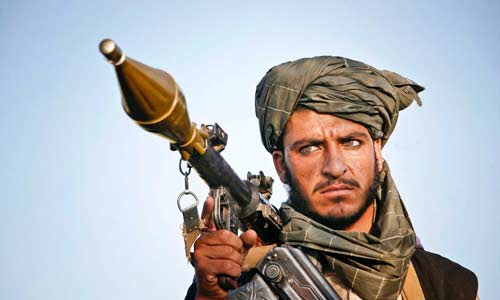 In a major development the foreign secretaries of Russia, China and Pakistan met in Moscow last week decided to seek “flexible approaches, to broker peace with the groups in Afghanistan”, and ambitious Gulabiddin Hekmatyar the most powerful war lord will matter.

Indian officials and experts admitted, the Russian position was worrisome because it suggests Moscow’s acceptance of Pakistan as central to a peace solution in Afghanistan, which is a given. Shows national interests over ride all else. Russia has business interests in CAR and Afghanistan and to use Gwadar to ship goods in to the IOR. The trilateral meeting confirms the growing divergence in priorities in Afghanistan between India on the one hand, and Russia, Iran and key Central Asian republics like Tajikistan and Kyrgyzstan – whose leaders visited India recently.

The emerging trilateral partnership between Russia, China and Pakistan over Afghanistan as US NATO Commander in Afghanistan Gen John John Nicholson who was in India said reflecting, was his challenge. His mission was to advertise the contours of the deepening US India Major Defence Partnership. India will have to keep China engaged and balance USA with Russia and also engage with the Taliban as that may become inescapable.

Previous Post: INDIA’S INTERNATIONAL ECO-MILITARY PROFILE HAS RISEN AT THE NEGLECT OF INDIA’S INTERNAL AND NEIGHBOURHOOD- COULD PAKISTAN TAKE ON INDIA WITH POVERTY & DROUGHTS- BLAMING INDIA IF SITUATION WORSENS ?
Next Post: AN OVER VIEW OF THE MADE IN INDIA INDIAN NAVY EXTRACTED FROM THE MODERN AND FUTURE INDIAN NAVY-2027 –THE NAVAL YEAR BOOK DIARY -2017