12TH June is Russia’s National Day, celebrated like our Republic Day and India’s long standing friend Ambassador Kadakin gave a ‘Glittering With Lights’, dignified reception and India’s gentry was there with Minister of State Kiren Rijiju (Arunachal Pradesh) as Chief Guest. His wife is from LSR Delhi. That all Ambassadors, talked NSG and US-India to report back to their Ministries was evident over spirits and a Russian band. India celebrates sans spirits !

The chatter also veered to forget ‘Govrete Russki’, ‘Speak Amercano’ ! Dr R Sundar of DAE, the Project Director Kundankulum 1000X 2 mega watt power plant was honoured and Russia still receives many orders but could see the benefits of joining India which is now USA’s new Defence Partner to be a joint exporter (eg BrahMos), as it has sanctions on its own exports. That could be a strategy.

Only the years ahead will unfold how sincere and fruitful, has the ‘ Most Touted Strategic Partnership of the 21st Century Been’. The bets are 2 to 1 it is a winning stroke, the risk has been taken with no hesitation by PM Modi. It began, with past PMs after the Cold War ended. India is set for MTCR membership which in all terms is a breakthrough as China is not a member of the MTCR but has agreed to abide by the original 1987 Guidelines, but not the subsequent revisions. So the score on China is up, and if India enters NSG it can be a booster in trade like boosters are for rockets.

India has acted tough with China and many big items like cranes and machinery for ports, power stations and telecoms were banned from China even though they were much cheaper. IDF assumes trade hiccups in the India China relationship must have been covered in talks along with NSG membership. China is the last man standing, but has mellowed in the South China Sea claims, to offer to discuss bi-laterally with Philippines as per Art 33 and 76 of UNCLOS 1982 but wants USA out. No ganging up of ASEAN code members also. 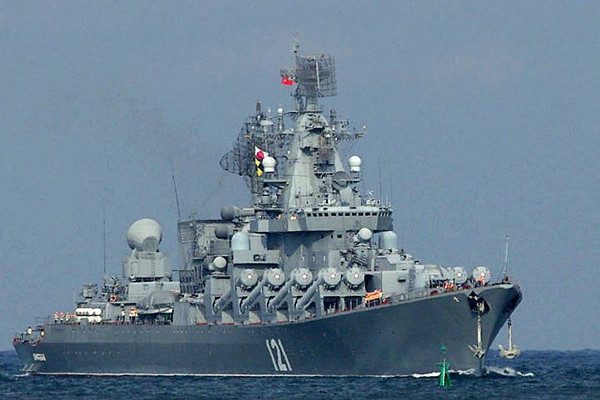 SS India has altered its course Westward to Iran and USA and has achieved to put Pakistan on notice en route. This may be the time to make a historic breakthrough to the embattled but still powerful Pakistan Military. Both militaries may see some fruit fall. IDF dreams, No war Pact with doles, Ceasefires, Meetings, Inter service games, the vista can enlarge and IPSI retired soldiers from both sides can contribute, as in the past, now shunned. It’s a safe risk as others have not succeeded in 60 years, but RSS has to be on board.

The risk is like Chancellor Helmut Kohl took to smash the Berlin wall in one day, which was built in few days ! Political means to do so is best left to India’s craftsmen like those like EAM Jaswant Singh who wooed USA to enable PM Vajpayee go nuclear, and it led to the one page incestuous Defence Framework that PM Dr Manmohan Singh ordered then Defence Minister Pranab Mukherjee with Vice Chiefs to get from Rumsfeld and Condelezza Rice at any cost and NSA MKN contributed as a prelude to the Nuclear deal. President Bush phoned HU Jintao to accede in the NSG and USA paid the price and did not object to China giving nuclear plants to Pakistan under the pre NPT Grandfather agreement. VIF has a task to investigate as most roads of visiting delegations lead there.

PM Modi’s teleprompter speech spelt a cast over Congressmen in USA last week which is making waves. The closed door meetings and talks of Def Sec Ashton Carter in USA after Carter’s Shangri-La experience and meeting with RM Parrikar who talked tough Indo-Pacific talk, are IDF’s backdrop. There are only few disclosures in the Press Statements and by FS Jai Shankar former Ambassador to USA and son of late Strategy Guru K Subrahmanyam and tweets. Big thinking was evident at work in PM’s visit and Pakistan and Afghanistan must have figured big, in the talks.

Non Alignment and Strategic Autonomy have been eased to meet challenges of China’s rise and Pakistan’s intransience, with USA helping. India’s military gentry which also includes powerful bureaucrats in PMO and MOD have to lend a hand and Defence sector in India and India’s defence exports could soar in the next few years with FFE savings via LEMOA and MTCR. Many defence items have been deregulated and de-licensed in India and USA.
By building Tejas fighters with flight computers, Arjun tanks, EW systems, Barak and Akash AA systems with Israeli help and Type 15 Destroyers, Kamortas and 70 % of the nuclear boat Arihant with Indian products in the boat, with technologies fawned in India much can now be exported. Its like our space programme, cheaper than in other parts of the world. 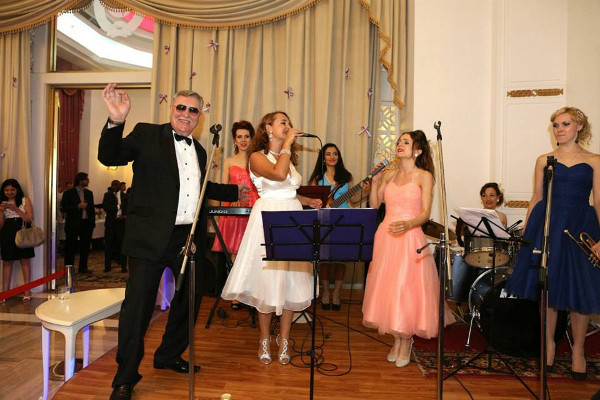 Inching closer towards a deal with the Philippines Navy , Commodore Ghosh, Director (shipbuilding), Garden Reach Shipbuilders and Engineers (GRSE) said “We are the lowest price bidder for the order (export of two frigates to Philippines). Now the government is evaluating other aspects before placing the order. We are hopeful of a positive outcome but things are not final yet”. A team from the Philippines Navy visited the facilities the shipyard and expressed satisfaction at the infrastructure. IDF hopes we are doing what is required in Defence exports and have appointed an Agent in Manila as IDF had managed to help export Tata trucks in the 1990s ! But MEA and the Ambassador were the engines, not MOD ! sindhis chipped in to entertain. Golf helped.

As above IDF hopes we do what is required in defence exports. The USA India Defence agreements will also facilitate technology sharing with India to a level commensurate with that of NATO as India already uses NATO codes and FMS Escrow moneys. India has finalised agreements relating to defence logistics, sharing of maritime information (white shipping and intelligence), and even on the movement of US aircraft carriers in the region. Submarines was mentioned separately in sea bed sonar plan.

Each subject opens new vistas with USA and both nations signed an MoU to enhance cooperation on Energy Security, Clean Energy and Climate Change without India endorsing yet, the Paris COP climate change immediately. IDF feels it was to placate Environment Minister Prakash Javdekar as he is adamant India has to be compensated. An MOU on cooperation in Gas Hydrates which IDF has followed, is a possibility if US and Japanese technology is shared in a SPV if prices rise. It may give millions of tons of gas; and another MOU to enhance cooperation on Wildlife Conservation and Combating Wildlife Trafficking. 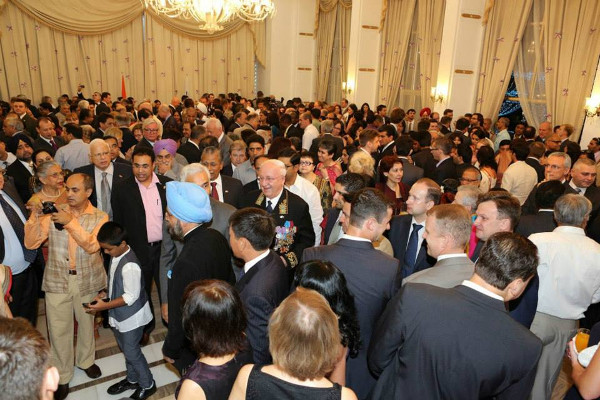 President Obama with a letter from Secretary of State Kerry has strongly backed India’s application for membership of the elite Nuclear Suppliers Group (NSG), to all 48-members, including objector China, which has to agree for India to get easy access to, and trade in nuclear energy. Pakistan and China fear India will gain with sensitive nuclear technologies.

All this is a tectonic strategic change for India and USA, and holds many hidden and unleashed opportunities but India will have to move with speed to see the plane does not stall, and there is work to be done by the Service Chiefs who in all probability should get a closed door meeting and be told the strategy if the Government does not boldly issue a white paper and lets the rumour mills and media, like IDF attempt to over anlayse the change of course and the turning circle so important for Navy Captains. Indian defence stocks on the national stock exchanges rallied for a bit but may stall as RM Parrikar and MOD and DAC are still to discuss the touchy Strategic Partner rules. Defence alone does not make the Stock market index so we still have to be careful and in Naval terms remember the Williamson Turn the maneuver used to bring a ship, back to a point it previously passed through, for the purpose of recovering a man overboard. Shan No Varuna. .