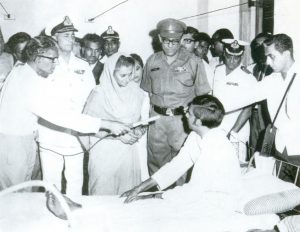 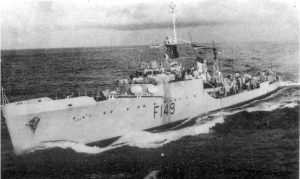 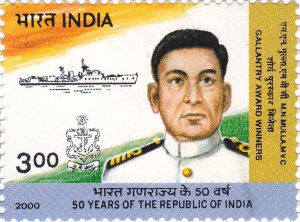 Previous Post: 4th DEC ACTION IN THE 1971 WAR IN THE BAY WAS SPEARHEADED BY INS VIKRANT’S PLANES AND MISSILE BOATS TOOK OFF FOR KARACHI WITH NO AIR COVER
Next Post: 1971 WAR STORIES FROM PAKISTAN NAVY ADAPTED FROM ‘BUBBLES OF WATER’ BY RADM MIAN ZAHIR SHAH IN THE WESTERN SECTOR ——THAT IS WAR !