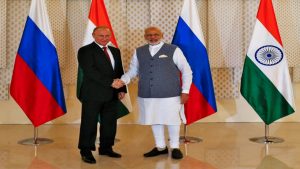 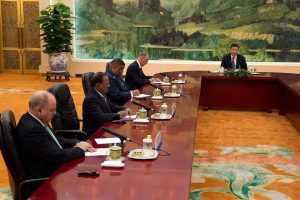 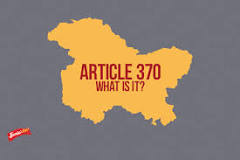 Previous Post: IN ABSENCE OF A CDS NSA HEADS DPC WITH CHIEFS AS BJP’S DE-FACTO CDS—IT IS A MORAL ACT BY PM LIKE LORD KRISHNA’S FOR THE WAIVERING PANDAVAS— GITA SAYS MORALITY RESTS WITH POWER & IS IN THE HANDS OF PM-THE DE FACTO C-in-C OF INDIA
Next Post: ON 71ST INDEPENDENCE DAY IDF RECALLS THE CONTRIBUTION BY FORGETTEN ROYAL INDIAN NAVY BRITS-INDIANS-ANGLOS & PARSEES FOR INDIA’S WHITE GUARD PAST & PRESENT —THEY STRUCTURED & TRAINED WHAT IS THE FINE INDIAN NAVY TODAY —-PART ONE