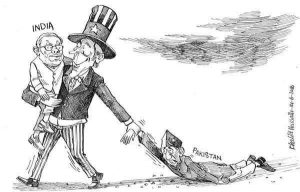 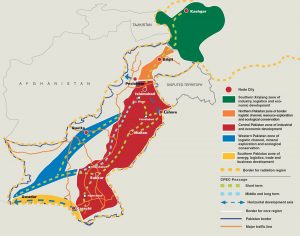 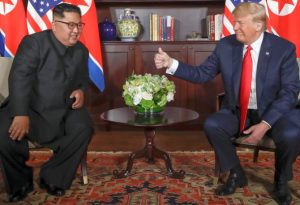 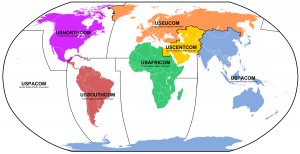 Previous Post: LETTER FROM AMERICA-WHO ASK IS IF USA/QUAD WITH FRANCE & UK ARE BELLWETHERS FOR INDIA’S CLOSE RELATIONS & EFFECT ON PAKISTAN IRAN & RUSSIA WITH CHINA THE ELEPHANT IN THE ROOM ? IDF SAYS ONLY MAY 2019 WILL TELL !
Next Post: SMELL THE ROSES – INDIA’S STATUS IN USA’S CALCULUS IS NOT AS HIGH AS WE THINK ! WITH 2 PLUS 2 POSTPONED NIKKI HALEY TOLD INDIA ALL MUST CO-OPERATE ON IRAN SANCTIONS—INDIA LOOKS TO UAE & SEYCHELLES FOR BASES ?