This is a www.indiadefenceforum.com missive for those who wish to know their Navy, especially young officers of the Navy, Army, Air Force, Coast Guard, Foreign Service IFS officers in Embassies, Intelligence Agency operatives who specialize in naval intelligence as a guide, Para Forces and officers in military and civil Staff Colleges and Libraries in a convenient concise form in high quality but at a low affordable price. Children can learn too about their Navy and that will help recruitment!

The book is by Neil Harvey a former builder in UK turned writer, with interest in Navies, and Ranjit B Rai a former Naval Officer with operational and diplomatic experience who met through emails, and collaborated over one year. It was not easy but had to be done once undertaken, like PM Modi has set his goal to attempt de-monetisation and expose people who have Black Money to further his party’s and nation’s goals to propel India. The book’s title is

THE MODERN AND FUTURE INDIAN NAVY

Q. WHY THIS BOOK ? IDF always felt a need while in service, to list the now increased number of 136 ships, nuclear and conventional submarines, 200 aircraft and weapons of the fine Indian Navy (IN) in one place from open sources to bring about MARITIME DOMAIN AWARENESS (MDA). The only book that does it is the titled voluminous JANES FIGHTING SHIPS-2016 and costs Rs 13,000 ( pirated copy is Rs 5000/-)which is not even in think tanks. Some have old copies and when in the Navy, one saw only Command libraries and NHQ had a copy each ! Ships did not have copies but some interested made photocopies of some pages ! IFR-2016 was beautifully showcased and conducted by the Navy but with limited unaffordable expensive coffee table books of the Indian Navy as Government paid for it from the $ 39.7 billion Defence Budget, also depicted in the book. 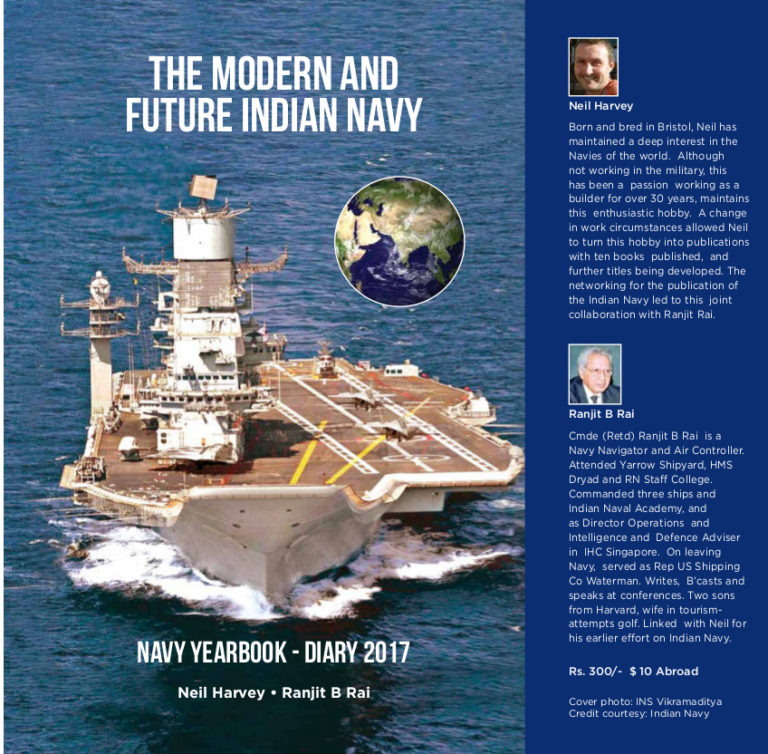 Q. WHY IS THE BOOK NEEDED IN THE 21ST CENTURY ? It is a must to educate Indians and those interested in INDIA’S maritime prospects which will be critical for India’s future, and is tailored like a ‘handy colour pocket book’ printed in quality art paper by Facet designers, with latest fused durable binding to help remove the nation’s SEA BLINDNESS, as many have not seen the sea especially from hinterlands of India. New Delhi the capital, is 800km removed from the sea. It is thus a service to the nation also, as many have commented.

A former COAS, Ambassador and a MP released the book at India Habitat Centre in Delhi after a stimulating Maritime Lecture by a former Naval FOC-in-C who commanded two commands, one day after INS Betwa turned turtle and key officers had to be in office.

Q. WHERE ELSE IS THIS BOOK’S DATA AVAILABLE BESIDES JANE’S ? This data is also available in bits on internet sites, Wikipedia and also in some Yearbooks which cost the earth and weigh a lot.

Q. WHAT IS THE COST OF THE NAVAL DIARY-2017 ? The marked price is Rs 300 ($ 10 abroad) as the distributor gives authors 50 % which just covers the cost of the first print, but few advertisers agreed to reduce the burden by ordering copies in advance and IDF thanks them. You will appreciate them in the book as their Ads are next to products they have supplied to the Defence Forces in lovely attractive colours.

Q. CAN YOU DESCRIBE THE BOOK PLEASE ? The book is just 8 inches by 5 inches and 260 gms and can be kept in offices, near computers and near bedsides and naval officers have shown their children and family the ships they served in, with excitement. It has 113 pages of data and photos from 20 open sources with acknowledgments and a foreword by former CNS, followed by 12 pages like 2017 Diary listed with holidays and International exhibitions with space to enter notes. 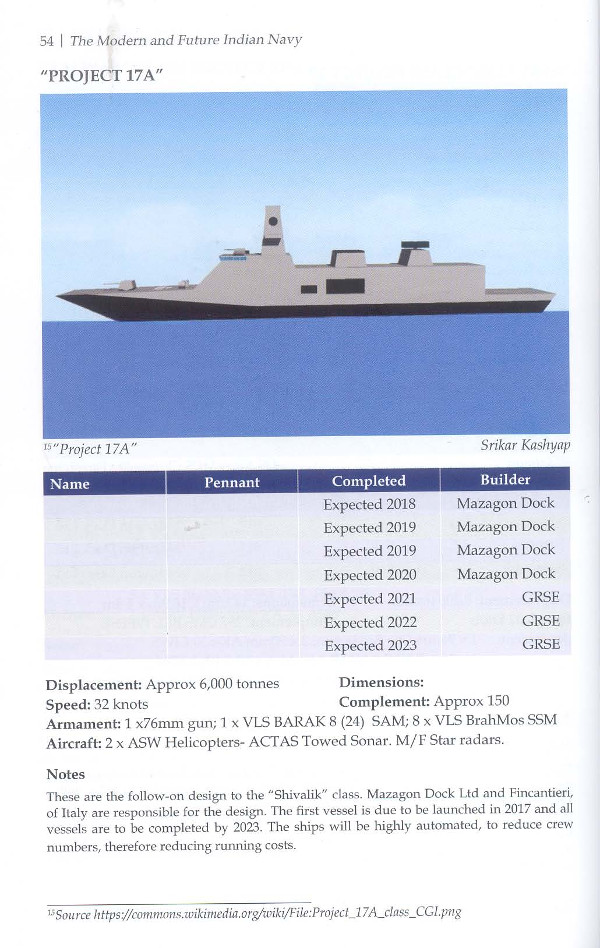 WHAT ELSE ? These pages are followed by an introduction of world naval trends, a Map of India’s shipyards, list of all 136 naval ships and aircraft provided by NHQ including pennant number of INS Arihant the home built nuclear submarine Indians can be proud of , the organization of the IDS awaiting a CDS, Navy, Air Force and Coast Guard and 90 pages of warships, weapons, aircraft and tugs.

WHERE IS BOOK AVAILABLE ? The book is available in book stores quoting ISBN or book store can get from VARIETY owned by an EX IMA , or DIRECT from varietybookdepot@gmail.com the distributors. It is available for Rs 200 at the Kotah House Souvenir Shop, in the Naval Canteen, and golf course shops elsewhere and also in UK.
Q. CAN ONE ORDER THE BOOK BY EMAIL ? The book can be ordered by email to Indiannavaldiary2017@gmail.com for Rs 250/- in India and will be sent by VPP or to known people by courier who may send cheques on receipt or RTGS as some Navy have done from Bangalore. 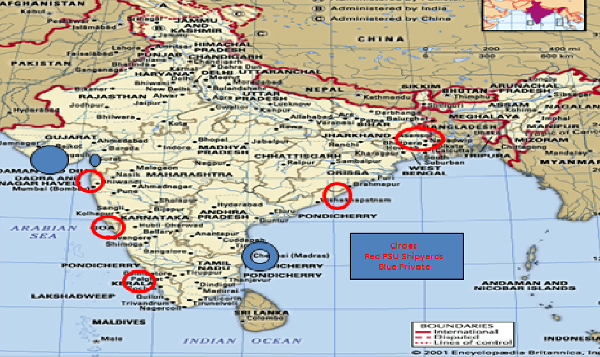 WITH YULE TIDE AND BEST WISHES FOR 2107 AND GREETINGS OF SHAN NO VARUNA FROM India Defence Forum (IDF). India can never be stopped now, though it may flutter. Its only 70 !