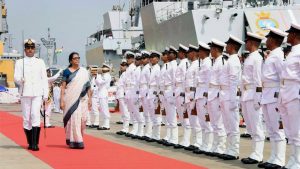 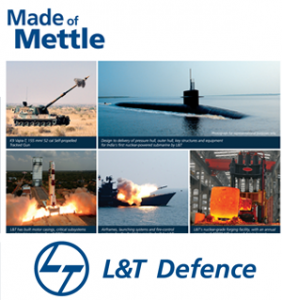 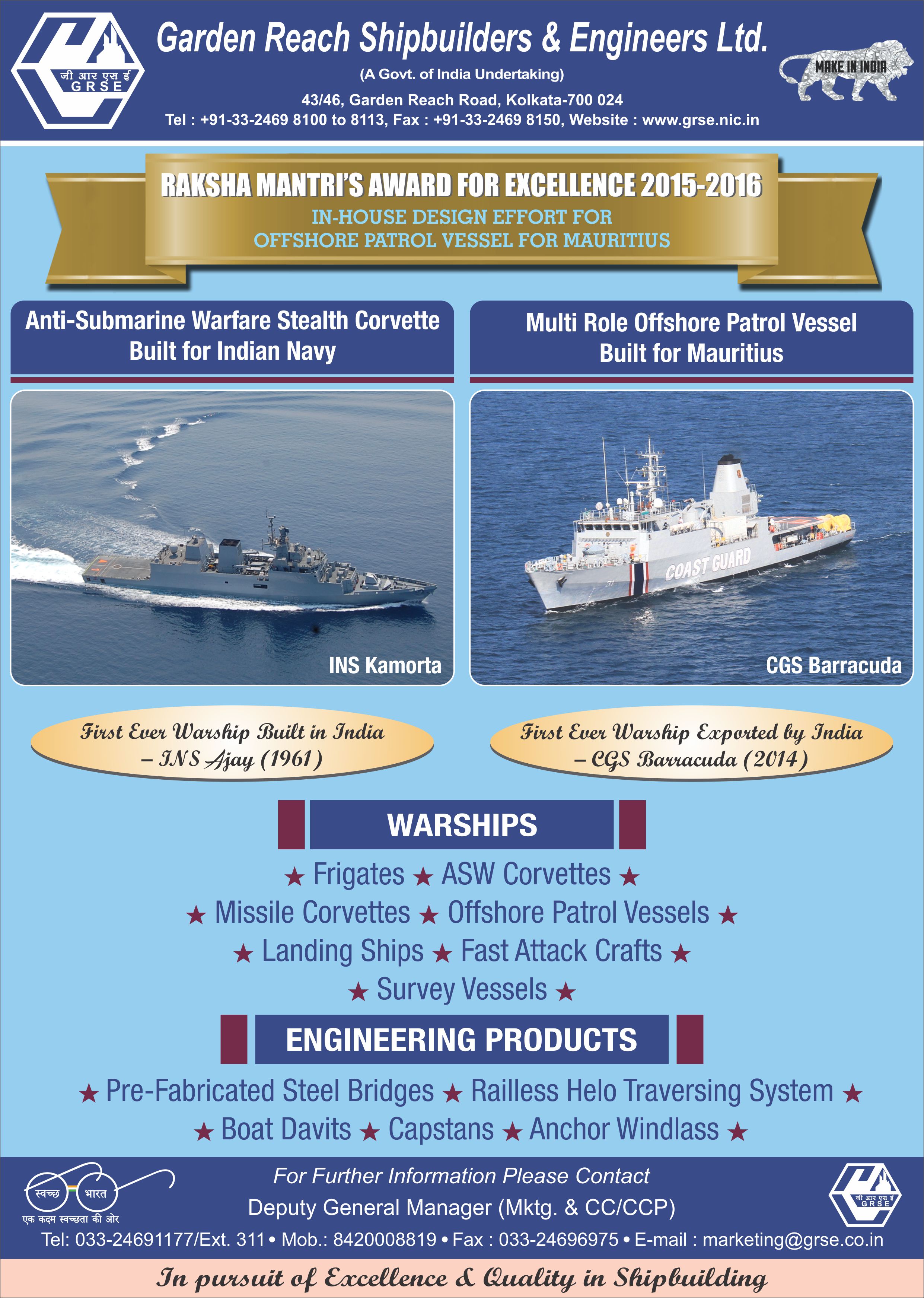 Previous Post: INDIA TO SIGN QUID PRO QUO COMCASA FOR WAIVER FROM CAASTA TO BUY S-400 MISSILES & REDUCE RELIANCE ON RUSSIA WHEN 2 PLUS 2 MEET IN DELHI –USA’S GOAL TO WEAN INDIA AWAY FROM RUSSIA ENTERS THE LAST LAP. USA’s STRATEGY ?
Next Post: IN ABSENCE OF A CDS NSA HEADS DPC WITH CHIEFS AS BJP’S DE-FACTO CDS—IT IS A MORAL ACT BY PM LIKE LORD KRISHNA’S FOR THE WAIVERING PANDAVAS— GITA SAYS MORALITY RESTS WITH POWER & IS IN THE HANDS OF PM-THE DE FACTO C-in-C OF INDIA