In April 2017 IDF never imagined the case of 47 year old Cdr Kulbhushan Yogesh Jadhav picked up by ​Pakistan from Iran  (As a Baluch evidenced  on CNN news on 4th Dec, 2018)  would become a national issue and posted an Intelligence analysis on 14th April, 2017 about this technical Naval Officer Ex  NDA (1987)  in sympathy,  as Pakistan’s ISI is an Anti India Weapon of propaganda and terror against India of the military of Pakistan in power, and Pakistan’s Dirty Tricks Department. Every Intelligence Agency  has one, but deny it.

Intelligence oldest profession with prostitution has three stages.  Espionage ( Legally  by Diplomats) by  any one who accepts risk as a national duty. Next    Subversion needs resources  and last Sabotage  by trained specialists.  Cdr Jadhav is accused single handedly of all that, and Counselor access denied and no friendly country nominated to do the needful as ISI will twist the issues as they are now  issuing propaganda videos on his wife and mother’s visitation as his confession to them.  Iran who hosted Jadhav is silent. Two  developments caught IDF’S interest.

1. On 23rd Dec,2017 in  Indian Express’s Edit page Newsweek Editor Khaleed Ahmed wrote, “Some say it is going to be a case of exchange of spies. India caught Md  Habib Zahir, the retired Colonel of the Pakistan Army who disappeared from Lumbini near Nepal’s border with India and is suspected to be Indian custody”.

2. On 29th Dec Ejaz Haidar wrote a long piece in Indian Express with words,  “according to  Pakistan foreign minister Khajwa Md Asif there was also a proposal of  swap and wrote about  exchange of the person through Afghanistan for the one who carried out the APS (Army Public School)  attack in Peshawar. Haider  did a 35 minute TV programme in Pakistan on visit of Jadhav’s wife and mother, and said Pakistani has asked India for retirement and income details of Cdr Jadhav claiming that he is  a serving officer. He is not. 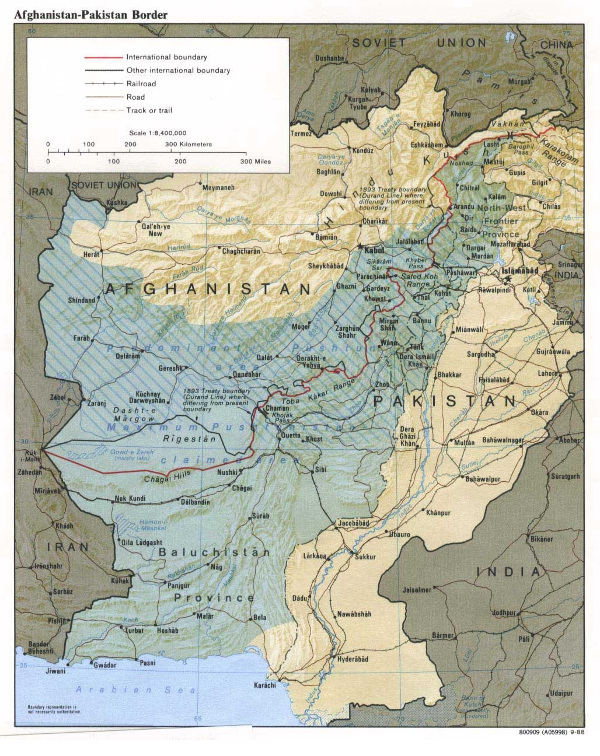 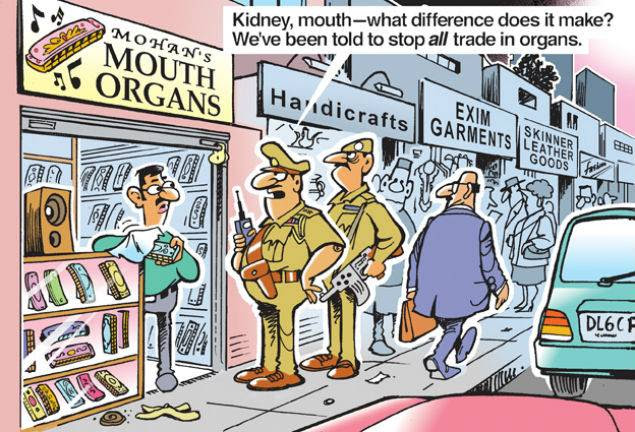 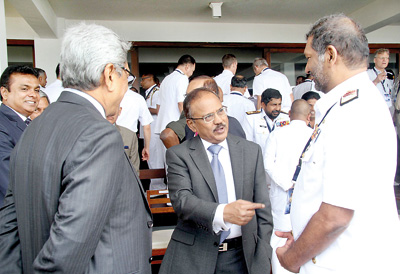 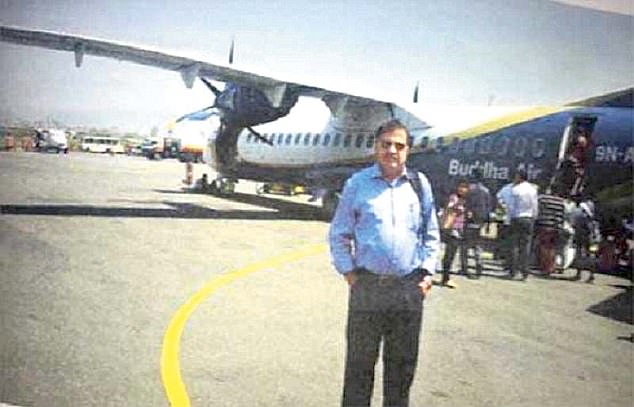