This is an analysis of the State and prognosis for ‘India’s Fine Apolitical Military’’ with predictions for 2017 based on experts views and changed leadership styles, philosophy and economic atmosphere in the world.

2016 was another ‘same as before year for the defence’, with talk of Army modernization, $ 2 bill exports, non issuance a promised DPP with ‘Make in India’ and exports and no Strategic Partnership Rules, though Airbus claimed it will make planes in India. The AW-101 case lingered to hunt the money trails of Rs 460 cr and a hapless Ex Air Chief was treated to jail and as a ‘Cat’s Paw’, when his cousin Julie and Lawyer Khaitan were taken in by CBI. A Cat’s Paw signifies taken in wittingly, or unwittingly for another purpose.

In olden days except for murder, rape or treason officers under Police interrogation were housed in service custody (Nanavati) and produced for Interrogation and handed over when charge sheets were filed, to seek bail. But these are authoritarian times world over, and India cannot be different as a budding world power and a promising economy that BJP under PM Modi has inherited to propel, and he will. India with enlightened leadership can be unstoppable.

The promised CDS and Maritime Administration (MA) in BJP’s 2014 BJP’s manifesto took another pass. Gen Shekatkar’s 11 member committee tabled 121 proposals to RM. He promised to act, despite pre occupation with Goa elections. On CDS it is new wine in old bottles like many earlier, GOM report under the previous NDA government and the Naresh Chandra Committee.

Security issues will possibly be discussed in closed doors in the Combined Commanders Conference (CCC) in the IMA in Dehra Dun on 21st January to announce before Republic Day. IDF affirms that India’s strategic and military policy announcements have been made by PM’s in CCC’s for action in absence of White or Strategy papers, e.g India’s interest from Hormuz to Malacca etc by PM MMS. 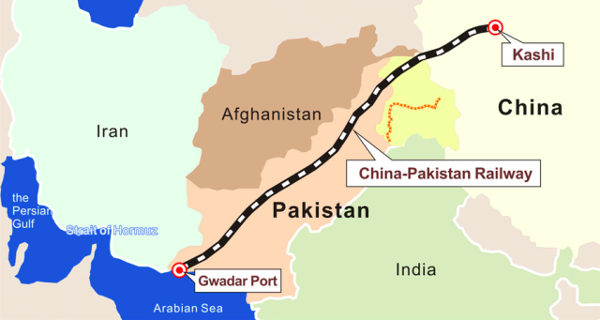 A redeeming feature was 90% OROP to retirees granted more by court rulings and Jantar Mantar than Government, taking the credit. As Indians are wont, Ex Servicemen groups have now degenerated in to the murky waters of politics from clubs to national elections ! A respected Army Chief Gen JJ Singh takes on Capt Amrinder Singh in Patiala, like Smiti Irani BJP’s Cats Paw against Rahul Gandhi in UP elections. TV is having a field day. Surely that hurts military !

Arnab Goswami’s Republic launch with BJP support is awaited as Army Generals are working out equations after a Gurkha Gen Bipin Rawat’s sudden last minute elevation as COAS, breaking the senior most’s tradition. IDF hails the new Chief the most powerful post among the three services, who can do wonders.

Many off the cuff decisions top down, took many by surprise like 36 Rafales badly needed by the IAF at the CCS meeting before PM’s flight to Paris, and later 4 Krivacks and 226T helicopters at Goa to placate glum President Putin and possibly an Akula. Demonetization with the fine RBI as Cat’s Paw, witnessed the sudden opening of ‘ The Pandora of Black Money’. Results are awaited. Many schemes gave birth in PM’s end of the year speech like in Man ke Baat for the poor.

2016 ended with defence purchases but the man behind the gun and structure was forgotten. The fine army battled terrorists ‘JAISE THE’ , whose money has run short and Kashmir has settled in a cold iceberg, to melt or rise ? This is an unending story as India will not blink or talk to Pakistan or its Army, that fears india and runs india and nuclear policy as its Cat’s Paw. 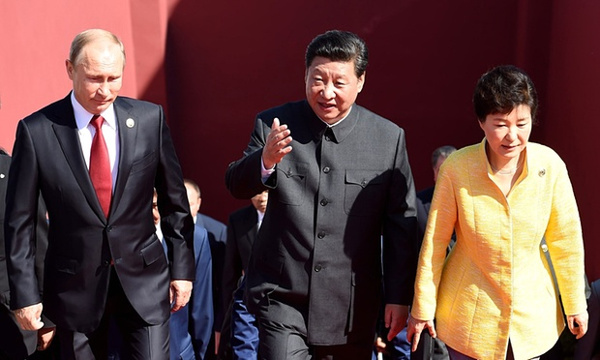 Anti democracy, ante-liberal right forces and anti globalistion policies have taken grip, not only in India but world over. India plans to remove poverty with giveaways forgetting that education is the key, in UK it is ‘anti EU’, in China it is to achieve the ‘Chinese Dream’ and in USA it is to make ‘USA Great Again’. PM Modi started this journey two years ago and will needs military’s support, and military needs a better command structure for that, fait accompli.

So comes 2017. President elect Trump plans to change foreign policies, but unlike Modi he has bravely announced some details and time lines to rescind Obamacare, taxes, US companies abroad, H1-B1 visas and correct the Intelligence agencies televised world over.

In India, RSS feeds BJP with policy and RSS has authoritarianism and discipline, and does good work for the nation is harking back to India’s ‘Historical Traditions’. This is a new phenomena Indians will have to live with. President Xi Jinping set the trend with SCS, and Putin took over Crimea and entered Syria with Iran and luck. Both have better oil prices, and India saw rise in fuel prices.

PM also changed the narrative on 15th Aug on Kashmir’s POIK with CPEC. China rallied to support Pakistan more FDI did flow in to India and also Pakistan as the destinations that can rev up world economy, even though the world is quite checkered with India Pakistan hostilities. So 2017 could see many re-alignments, as globalization is on decline and economies of most countries are running on piles of debt. India is lucky with gold reserves and large safe internal debt, and is selling Government’s silver in PSU’s.

India’s relations with Pakistan and China have deteriorated as CPEC effect became clearer to Indians after 15th Aug with its closeness to Nepal with aid and railways, and took over Gwadar and then Hambantota for 99 years and forgave debts. China supplied two Ming submarines and training to Bangladesh at friendship prices, and will give 8 Qing submarines to Pakistan. China seeks to be an IOR security constituent, with access to India’s warm waters through Pakistan, that British denied to Russia.

US Senate was told India is USA’s ‘Lynchpin ( Cat’s Paw) in its Pivot To the East and Bulwark for China –the Bull’, and Russia saw India’s Strategic Partnership with USA as coziness, and decided to make up with Pakistan for its interests in CAR and CPEC and Afghanistan and to support Taliban with China. This has India thinking, but IDF feels Russia will never totally abdicate India. To end, here are some expert views.

Ruchir Sharma, explains that intellectuals saw the results of the US election with shock. It was followed by the Trump Bump. The US stock market shot up confident that Trump’s team can boost US economy, growth and employment. IDF explains Trump will rule like a Corporate Boss (Ratan Tata) like Lee Kuan Yew who cut red tape and taxes and “ Ran Singapore like a Corporation with responsible and selected able Ministers as Directors”. Ruchir in his book calls this, The New Math of Economic Success and recommends India adopt it and adds there is a Declining Faith in Democracy all over the world. 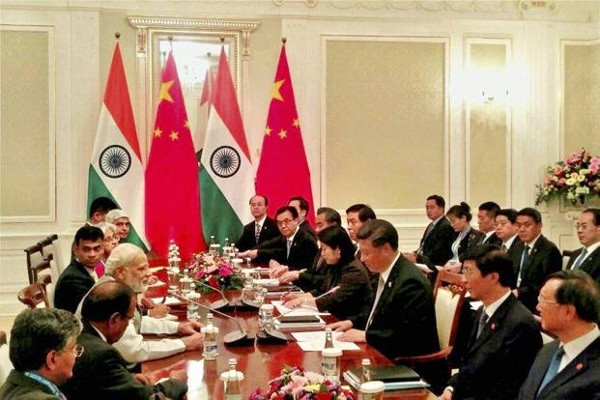 He adds, the biggest global risk has slipped below the radar – China, the Land of Bubbles. US-China relations are destined to traverse through uncertain courses following statements by Trump on his China policy. Taiwan provides the fodder to be the caucus belli, which could spill over. IDF adds India may be affected as Trump may want a marriage with India and not be satisfied with the engagement and purchases that pleased Bush and Obama.

Modest Mahendra Ved puts it succinctly. Chinese attitude towards India vis-a- vis Pakistan is hardening. Moscow has been getting closer to China and reaching out to Pakistan to see Taliban in power in Afghanistan. The slogan “Hindi-Chini Bhai Bhai” lasted less than a decade and “Hindi-Russi Bhai Bhai” lasted half-a- century. Today, both Russia and China are ganging up against India as they perceive it is engaging in “Hindi-Amriki Bhai Bhai.” IDF adds Pancsheel legally expired after 8 years, but India ignored that. .

2016 saw known unknowns, but 2017 promises to be full of unknowns with elections for leadership in India in its third year of unbridled power in New Delhi. After GST rows and criticism by opposing parties, BJP accepts nothing changes for the good in India the normal way, so PM Modi rightly plans to do it like Frank Sinatra who , ‘ Did it His Way’. Bande Materam. Jai Hind.