This is an IDF Analysis of the importance of the most advanced naval exercise for the Indian Navy — Malabar 2017 and what is its aim, and how much it achieves for the security of democratic nations to show power and deterrence as no one wants war. But when rising power challenges the risen power surprises do arise in some form. 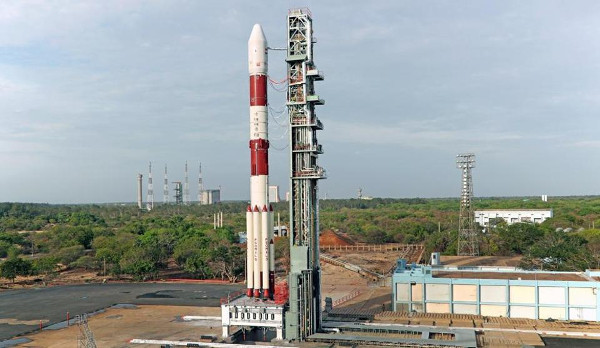 Malabar is an area on the West Coast of India from the Makran coast that India shares with Pakistan in dispute for the true border and the sea boundary till India’s Southern tip. This is where Ex Malabar with US Navy began in 1992 with the Gen Kicklighter’s visit and Indian Navy which has US trained Chiefs goaded the move and IAF and Army followed and MEA had no option but get closer to USA as DRDO did.

IDF can prove as in many instances maritime action which is an ancient form of globalization and International Law leads to changed external relations and laws that Navy understand best as there are no roads at sea but Rules of the Road are a must for mariners. There was a break in 1998 in Malabars when India exploded its Shakti bombs and it re-started when the Indian Navy escorted US ships in the Malacca Straits after 9/11 in Op Sagittarius despite Malaysia’s ire that India was violating UNCLOS 1982 Clause of Innocent Passage of repeating passages, not doing steady transit and continuous course in Malaysia’s territorial waters.

Malaysia knew in International Relations power is the key which can disregard laws with excuses and in Hindi they say …Jis ke Lathi Us Ki Bhais. The one with the stick owns the Baffalo as Cow is sacred in India. Today China does just that in the South China Sea disregarding UNCLOS 1982 and ruling for Philippines by IJC. There were helpless agitated statements by some ASEAN delegates at the excellent and generous 9th Asean India Delhi Dialogue 4-5th Jul at Taj as the Chair allowed SCS to hog two sessions. ASEAN is divided by China’s Lathi (Stick) and unless USA takes on China all are helpless and India can make Joint Strategic Statements till India’s Navy power rises to operate in that area. The 22 Guardian drones Navy is acquiring can keep track but action without US Navy will be fool hardy to show China as China’s navy is in the Bay to track Malabar and UNCLOS 1982 allows it, sans close quarter collision situations. 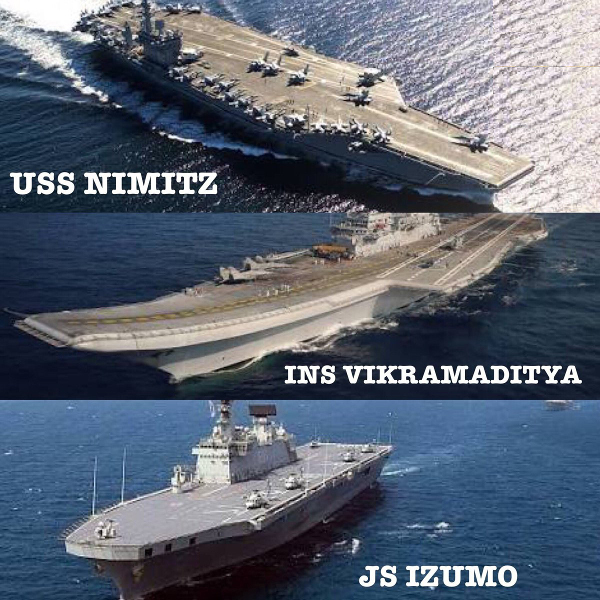 IDF has an inkling that China will re-open the SCS when Taiwan agrees to say they are an interested party jointly with China for ITLOS to examine Ibu Ata (Taiping) island as an island not a rock as it is the biggest with an air strip and Coast Guard and de-salination plant. The ruling was weak on Ibu Ata but that would mean Taiwan which has the SCS maps accepts one China policy. So it is a Catch 22 for Taiwan and President Trump is beefing it up ! China has patience and when Deng was asked a relevant question said it is too early to tell !

Post 26/11 US lifted the sanctions on India and agreed to bigger Malabars and in 2006 it became a QUAD with Japan Australia and Singapore and moved East as India looked East then acted East and Eastern Naval Command became big and capable like IFR 2016 showed. It had the élan and care of Adms RK Dhowan and Soni ex NWC USA and it was world class and show of ability of the Navy when a State Government under Chandrababu Naidu co-operates the public do more.

Today Indian Navy and US Navy are more connected and in the dim purple lights in action stations in the Operation Rooms of Indian Navy and US Navy where SEA RIDERS are exchanged with CENTRIX in Malabar for safety and co-ordination one cannot make out who is Indian and who is American ! The orders and language is same. Some say we are in bedded ! 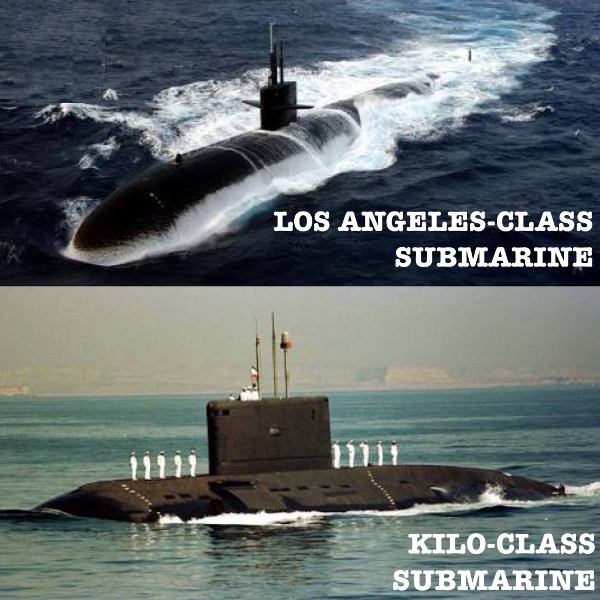 The world is more and more in a struggle between the Risen Super Power USA under a temperamental President Trump and rising power China under ambitious Xi Jinping who has promised his people the Chinese dream and worries India under a dictatorial leader PM Modi with Hindutva dreams is driving India as never before and may spoil the party. A standoff is on in Doklam on the border.
Fifteen Naval units from India, Japan and the United States with 4000 personnel alone on 43,000 ton INS Vikramadity aircraft carrier with Mig 29Ks and 107,000 ton nuclear powered USN Nitimz and Japan’s Helicopter carrier are in the Bay and possibly some touching Vizag to participate in Malabar 2017, a joint mid-summer exercise aimed at addressing shared threats to maritime security in the India-Asia Pacific region.

Indian and Japanese navy participating in a joint exercise. PTI
The exercise involving naval ships, aircraft and personnel from the three countries will feature in both ashore and at-sea training off India’s eastern coast in the Bay of Bengal, a statement from US embassy said on Thursday and will focus on high-end war-fighting skill sets, combined carrier strike group operations, surface and anti-submarine warfare, explosive ordnance disposal (EOD), helicopter operations, and visit board search and seizure (VBSS) operations, it said. 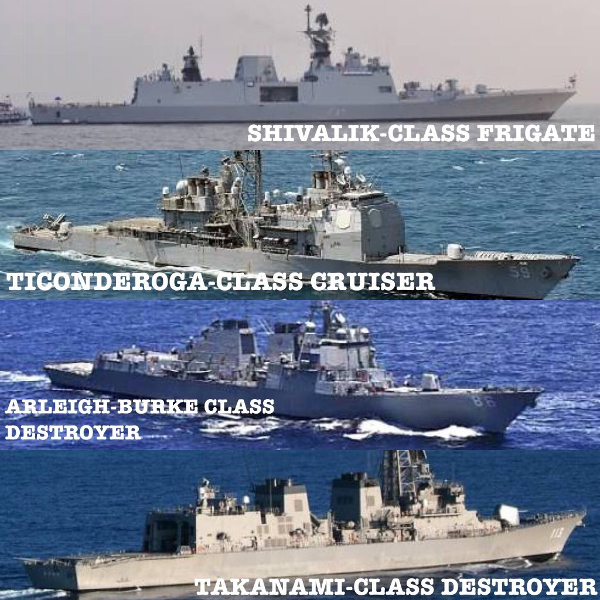 The exercise would also include medical operations, maritime patrol and reconnaissance operations, damage control exercises and subject matter expert and professional exchanges.
Malabar 2017 is the latest in a continuing series of exercises that has grown in scope and complexity over the years, the US embassy said.

“Indian, Japanese and US maritime forces look forward to working together again to build upon and advance their working relationship to collectively provide security and stability in the Indo-Asia Pacific region,” the embassy said.

“Each iteration of this exercise helps to increase the level of understanding between our sailors and interoperability between our three navies,” it added. SHAN NO VARUNA