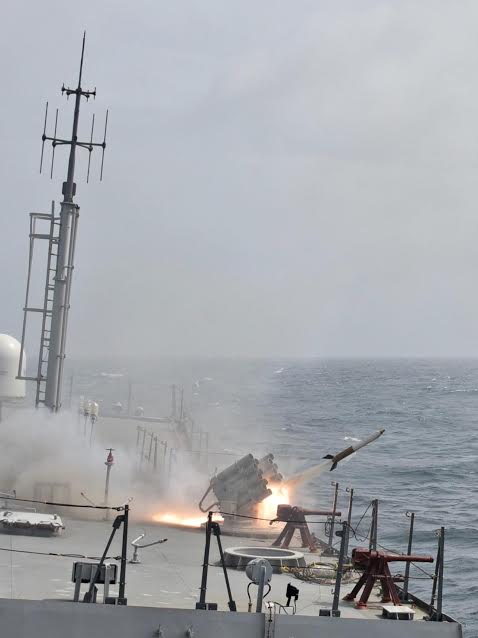 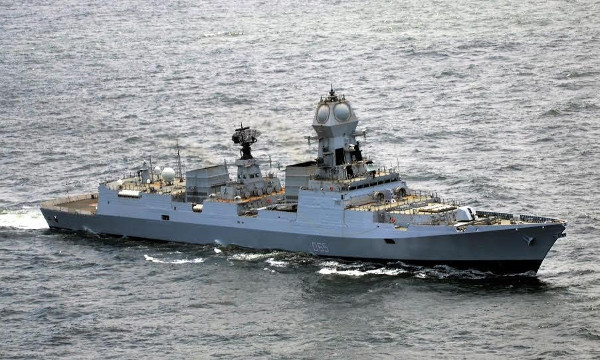 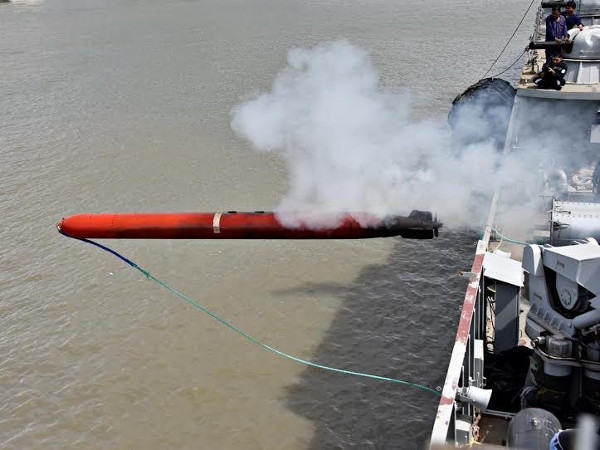 Previous Post: CHINA HOLDING TAKES COMMERCIAL CONTOL OF GWADAR PORT IN AN IMPRESSIVE CEREMONY – FOR INDIA THIS IS A TEUTONIC MARITIME SECURITY EVENT NEXT DOOR
Next Post: ADM NANDA’S WAR PLANS WERE FINALISED AROUND 26TH DEC 1971–GEN SAM MANEKSHAW DESERVES NAVY’S SALUTE FOR HIS SUPPORT AS CHAIRMAN COS