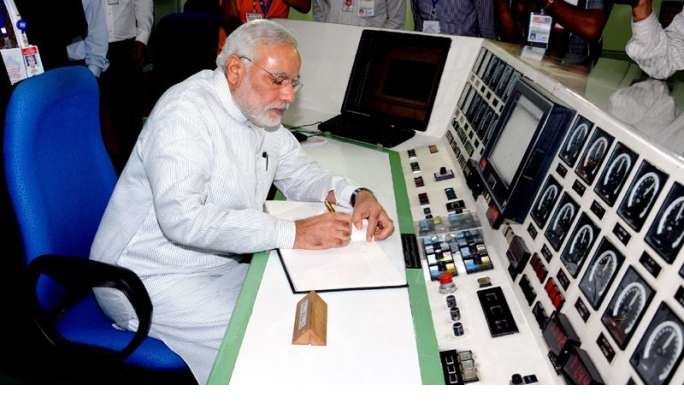 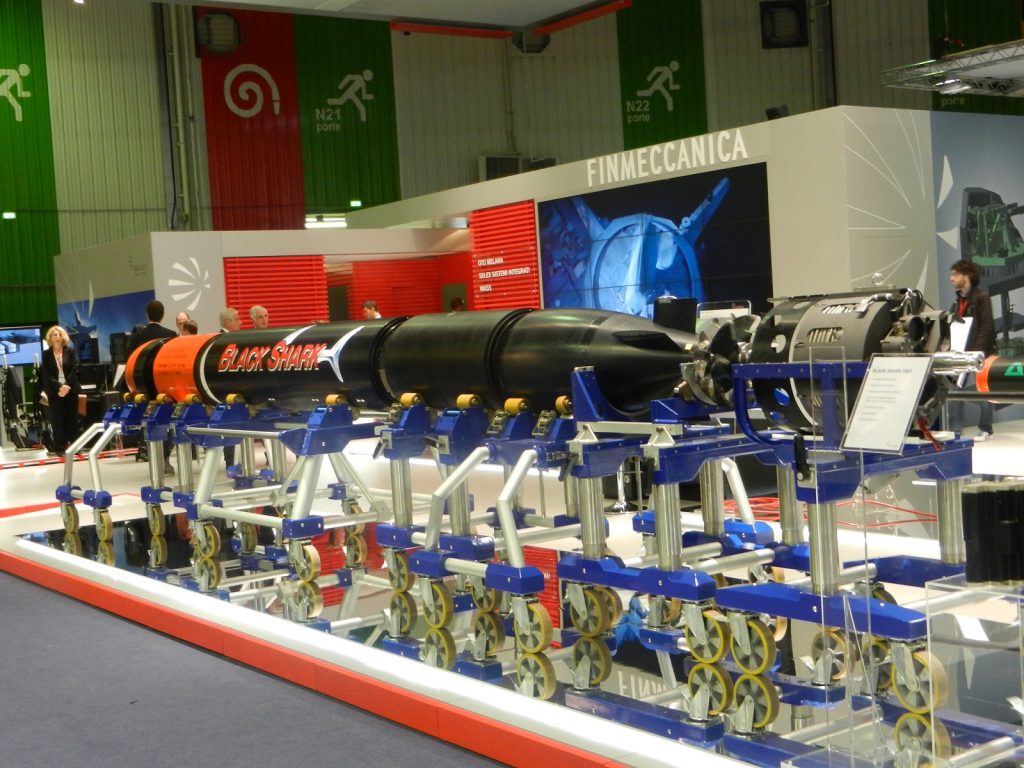 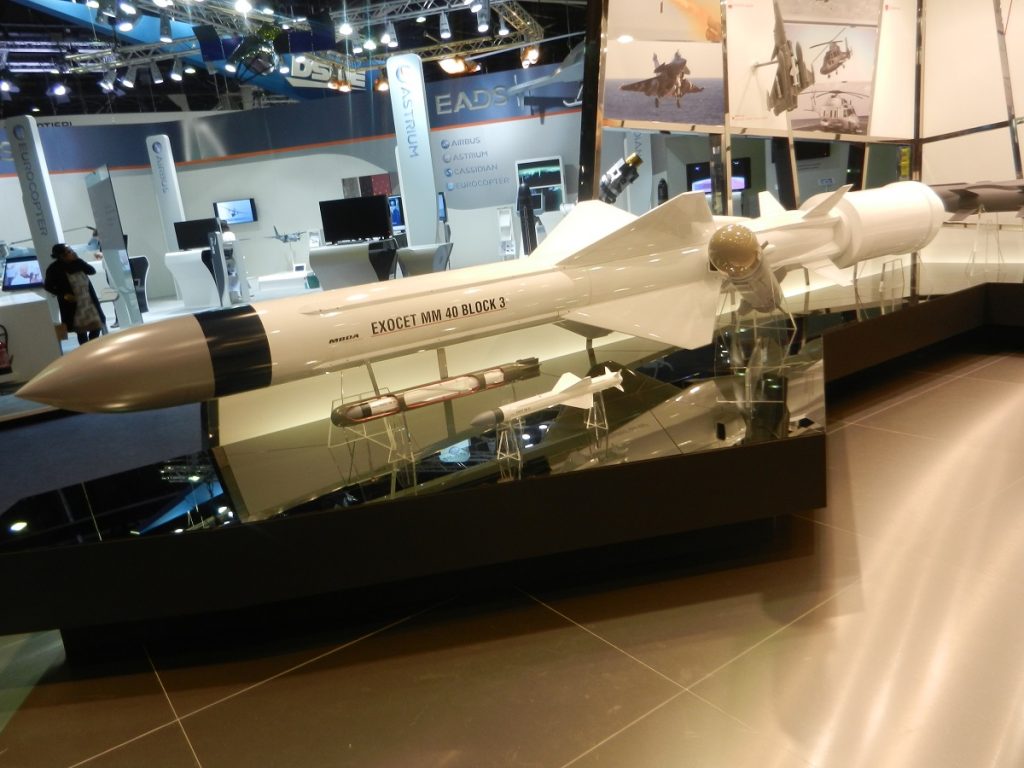 Previous Post: BZ NAVY MDSL & DCNS — PM COMMISSIONED KALVARI ON 14TH DEC KNOWN ONLY AS “TO COME TO MUMBAI BASIS” – MEDIA SHOULD NOT HAVE DRAGGED NAVY IN TO POLITCS BUT “SMELL THE COFFEE” –AN ANALYSIS
Next Post: THE STRATEGIC SCENARIO IN THE INDO- PACIFIC IS IN NAVY DAIRY-2018 WITH SURVEYS BY UDAY ON IOR – SHASHANK & ALAM (RUSI) ON JAPAN & PAKISTAN & PRASUN ON IRAN AND AUTHOR ON CHINA’s MARITIME AMBITIONS