This is an IDF State of the NATION analysis come monsoons.

India’s economy is doing well with high expectations that it will propel the world’s economy. India matters in power equations with its professional, loyal nuclear Armed Forces and an expanding Navy gearing up for the Indo-Pacific with China on its windscreen. Indian never had it so good in its ability to chalk a foreign policy with ‘no hesitations of the past’, by a mobile PM flying in his Embraer and 737 and Air India’s 777s lots of his working time, working in the air, like asalesman would

PM Modi has used the legroom to chalk a US led Foreign Military policy with the unwritten joint aim to check abrasive China. India is the new ‘Darling On The Block’, as a Strategic Defense Partner of Super Power USA which irks China. PM Modi is sharp and is not forgetting old trusted friend Russia as this post will show and hedging bets in EU and using Israel to pinch technology.

Chinese officials working in a Thai contract company at Dhamra port have been asked to leave, port equipment and Chinese soft ware companies and telecom and power providers are not welcome. Japan sees this as an opportunity to invest in India and with India in Defence support and in Iran’s Chahbahar port to quell Chinese ambitions in Gwadar. All are playing poker in the South China Sea too.

Internally the nation’s farmers and FM are banking on TIMELY rains , for swifter growth. Modi has plugged high level losses shunning UPA type laxity, yet low level bribing and black money in property continues. Huge NPAs and run aways abroad like Mallyas are staring in the face. Money power in General and Rajya Sabha elections even in and by BJP associates continues with no harmony in religion tolerance by Hindu groups. BJP knows it can succeed in its political ambitions by pleasing Hindu supporters, the majority. Police reforms are not talked of and a powerful Military is not directed with sincerity or reformed. 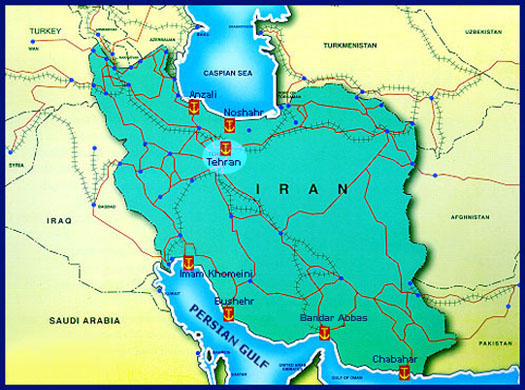 The “Internal harmony” of a nation and harmonious “Politico Military” relations and quality of its leaders are the factors for the total power of the nation, to steer the nation to happiness, success and to rise.

PM Lee Kuan Yew used the gambling prowess of the Chinese majority and its multi cultural population for economic activity , (like India has majority Hindus in business Banias Marwaris Chettiars Sindhis & Jalans) the brain power of the Indian Singaporeans like Capt Samant for Port development , Russi Cooper for economy, Pillai for civil services, Rajaratnam for foreign policy when India refused to help; and the culture of the Malay Muslims to take Singapore to heights.

Kuan Yew spruced Intelligence and opened economy and Goh King Swee introduced a Total Defence Concept of harmony and national service and Lee even advised China’s Deng Ziaoping. People who do not know Singapore say its small so Lee succeeded. The principles to run a state big or small is same only the speed of change for big state is slower and needs strategy. PM Modi is aping Singapore in many ways but is moving too rapidly with no strategy among his Ministers including in Defence Production or the Hindu parties that BJP depends for its rise. That could his Achilles heel. 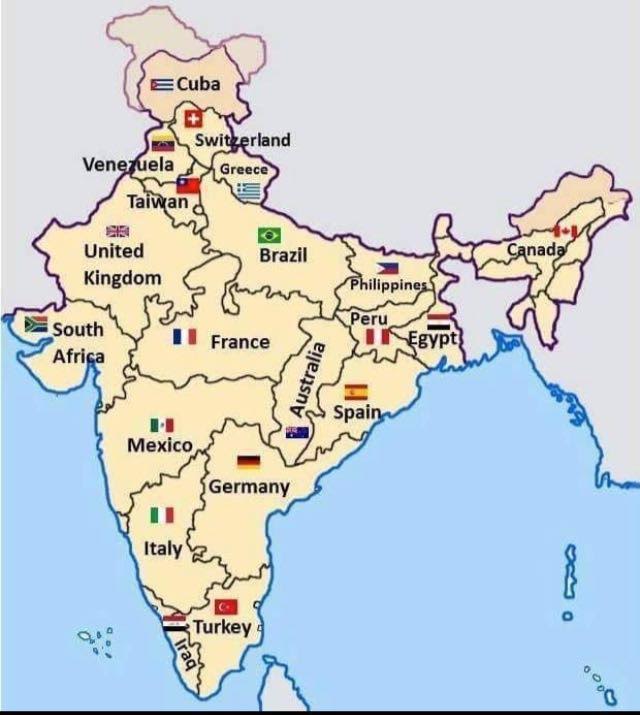 One of the biggest worry for British in India to succeed was to ensure Internal harmony. They made over 362 Maharajas, Maharanas and Rajas for Hindus, Nawabs and Nizams for Muslims and border state Saurashtra had 100 (Sau) of them. British kept a strong military they even used Indians to win the two Great wars. China worries for internal stability, so does America and so does Trump now as IS threatens and a Muslim radicals in USA go berserk as at Orlando!

After the two years of Modi regime IDF writes this post after touring the Southern and South Western States and entire Gujarat and Uttarakhand by road with stop overs in service units, homestays and with friends and IDF confesses has only seen only bits of UP the swing state after Bihar. Bengal is lost to NDA IDF can report India is moving faster than ever. Is it long lasting is the dilemma ? By changing GDP figures from SALE to PRODUCTION growth GDP has jumped to 7.4% from 6% and India remains NO 2 Importer of Defence Goods and DPP promised by RM Pannikar saying UPA’s DPP was complicated on taking over, said as an IIT grad he will issue new DPP in few weeks………Its 18 months now. Defence is complicated Sir !

IDF attended IFR and DGNP (V) Golden Jubilee Conference and Exhibition at Vizag where nuclear Arihant issues and Project Varsha nuclear submarine base were on show and Navy was seen to have done even better than IDF thought with Make a nuclear submarine in India. Air Force needs help and IDF guesses Air Marshal Reddy has been appointed Adviser to RM to help settle Rafale deal, get Tejas operational (with SAAB ?) and see to HAL issues. No CDS is insight and Reddy can act as one if he wants ! IDF repeats Conception is easy and romantic and PM Modi has conceived well —delivery will be long with pain full pangs. 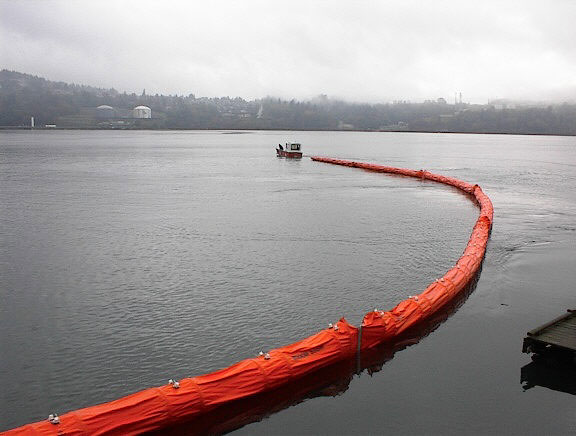 Hence the gamble, IDF asks is CAN INDIA WITH IT CONSUMPTION LED ECONOMY WITH 1.3 BILL PEOPLE BUYING EATING AND CONSUMING WITH PAY COMMMISSIONS AND DOLES RISE JUST ON MODI’S STRATEGIC IOR AND INDO-PACIFIC GEOGRAPHIC NUCLEAR POLICY FOR DETERRENCE WITH USA BY ITS SIDE THAT WORRIES CHINA AND PAKISTAN NEGLECTING INDIA”s INTERNAL HARMONY AND NEED FOR INFRASTUCTURE TO SUSTAIN GROWTH AND MAINTAIN EQUILIBRIUM ?

This brings IDF to say India is keeping all democratic nations happy with Defence Purchases and promises of nuclear power plants. USA has orders for $ 12 bill, with $ 3 bill rotary wings in 22 Apaches AH-64E latest 245 Raytheon Stringer missiles worth $ 57.1 mill, 15 Chinooks CH47F. US companies have set up centres in India for support, a LEMOA and nuclear plants in Andhra from Westinghouse worth $ 9 bill and joint visions for INDO-PACIFIC is keeping USA support intact. USA thinks that with Israel it has extricated India from Russia’s defence clutches.

Not true as Russia is kept happy too. Russia has orders for SO-30MKIs of $3 bill, MI-17IV worth $1 bill, IL-78 and AWAC Phalcons, IL-76 upgrades, MiG-29 upgrades worth $ 2 bill and orders for two Kundalkulam power plants which may include deals for an Akula to be refitted for supply as Russia earns consultancy for India’s ATV project.

This is the gamble PM Modi has taken on and wooing Sri Lanka and IOR states personally and left it to Home Minister to look to internal harmony and Amit Shah to handle election politics where majority Hindu and minority Muslim votes count. And RM Parrrikar to solve complicated defence issues evading DPP, CDS and a Maritime Authority so far . If the gamble succeeds India will set a new path in its rise .SHAN NO VARUNA

Previous Post: THE CHANGED SECURITY & EXPORT MAP OF INDIA AS USA’s ALLY NEEDS ALACRITY – – MILITARY MAY HAVE TO ADD 19 GUN SALUTES TO PMs A LA ARLINGTON CEREMONIAL
Next Post: COAST GUARD IS NAVY’S JOINT FORCE MULTIPLIER AND THEIR C&C IS UNLIKE ARMY’S WITH PARA MILITARIES COMING UNDER HOME FOR JOINT DEFENCE OF INDIA’S SENSITIVE BORDERS