IDF wishes readers a ‘Belated Happy Healthy New Year’, as Uranus (Arun) races to Aires( Mesh Rashiphal) and the Chinese move to the year of the Dog.

IDF  re-iterates the accepted  triangle  that,  ECONOMY  provides  RESOURCES FOR HARD POWER for  a nation’s military,  and GEOGRAPHY and its POPULATION’s appetite  marks   its acceptability for International business  partnerships and economic   growth,  respectively.  Money makes the Mayor run as they say !

Second rule for 2018-19  is Military means alone never  solved a political problem like  Kashmir (PDP-BJP)  and Pakistan’s terrorism. Learn from history  our fine Indian Army. Remember Op  Pawan Gen Sundarji promised and we lost 1400 souls as history re-winds and even Pakistan’s military in power  is faltering. Regional security is going to be key for India’s progress. 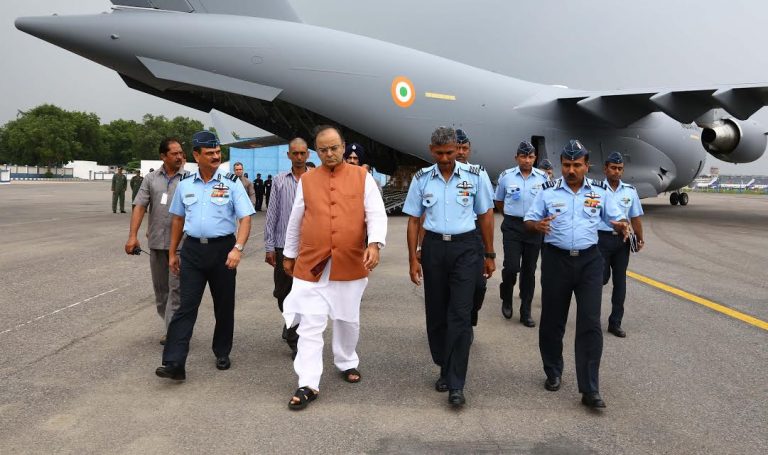 IDF turns to India’s advantageous Geography. India’s  neighbours Pakistan, Maldives, Bangla Desh, Sri Lanka  all maritime states and critical border state Nepal going into 2018-19  have links and dependency on  China. They  are being  bought,  as their economies are poor. President  Trump is bent on stopping that with India and wants to stop aid to Pakistan to please India. Trump will demand a  pound of flesh,  and he is impetuous. Expect surprises ! 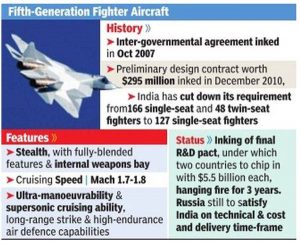 Good news came for estranged neighbours, when the NSAs of Pakistan and India secretly met in Bangkok to wish each other for two hours. Wonder  How  it came about ?  India had categorically refused  any talks, and  Cdr Jadhav’s invited family with DHC to meet  him in Death Row in Islamabad were humiliated and heckled.  Lesson is Military needs to be involved in dealing with Pakistan,  the power there that orchestrated the event. Did NSA take a military man to hear  Gen Janjua as Army are  losing souls in Kashmir and in Pakistan civilians hurting more  ?

India’s  Army is capable and professional  and in 2017 for 73 days stalled   PLA in its tracks in   Doklam from the Sikkim heights. BZ.

But,   China has held its illegal road and ground and built up the area for snow stay  and not retreated  from Bhutan’s Chumbi Valley.   China has not budged on Md Azar in UN to brand him a terrorist or accepted India in NSG without getting Pakistan in too. China  has Gwadar and supports Pakistan by  paying for  CPEC on India’s land.

USA and India are wild at  China’s expansion and BRI ,  which  uses  nuclear North Korea as its Cats Paw. Russia now sides with China as USA has sanctioned  it,  and Iran too   in turmoil for unemployment with sanctions.  This  is  a new Cold War with China pushing payments in Remembis and this time India is on USA’s side with  a QUAD  in name only with no Rules of Engagement (ROEs) or as a NATO type Block  or pact like India had with the Soviet Union. 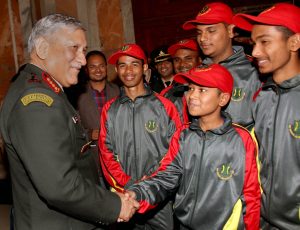 Few realise Pakistan  houses the world’s 5th largest young population (  200 million)  and commands Geography  over the Arabian Sea and Hormuz while China seeks its waters  with CPEC as its Pivot in the IOR to check mate India and USA. China fears India’s  rise and wishes to block that. USA seeks India for IOR and Indo- Pacific in the  volatile SCS.

Pakistan has nuclear military power to blackmail and sell, and some 19  Divisions facing India’s same number  on the Western border   and  looks to  Islamic  leadership  in Iran, Saudi Arabia, UAE,   Qatar and Afghanistan.  Russia has a naval base in Tartus in Syria for its Mediterranean Fleet, a new development, that China may use.

India has  military hard power but planning has been skewed,  as all three services have independent turfs and Service Chiefs perforce  jostle for the meager funds in budgets below 1.6 %  of the GDP and seventeen Commands spread with duplication which cost the nation much. Its  unwieldy  for joint actions or thinking. But India is lucky it has a loyal sacrificing   military, and a huge Para force but lacks joined Homeland  command and control for the two militaries  who battle terror from Pakistan in Kashmir. A Unified sort of command breathes from Delhi. 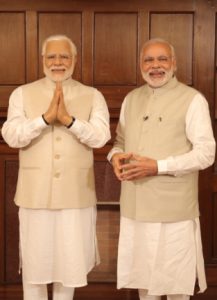 Maritime India has affinity to USA now displacing Russian equipment  and an  advantageous geography as it juts in to the  IOR and has accepted net  responsibility for the IOR, but  without  equitable  Maritime Hard Power extended it  to the  Indo-Pacific waters. This  thrusts a huge responsibility  on India’s  Navy, as its  expansion plans have been stumped possibly by a poor economy and escalations in costs  and delays in the 36 ship building programme, despite  appreciation by the Government for maritime power. The Air Force has seen squadron strength fall and Army awaits modernization and roads it neglected on the borders.

The jury is out  on India’s economy. Analysis indicates  India’s economy after DEMONET and GST and state of Public Sector Banks reeling under  huge NPAs is not as rosy if   you believe Economist Mohan Guruswamy’s statistics. But statements by India’s Lawyer Finance Minister, with  more direct taxes says India’s economy   is a shining star.

The good news  is India is  the world’s biggest import  and consumer market of 1.2 bill population including 220 million  well to do with voracious appetites. But to move it India needs reforms. Make in India has failed with no strategic partnership guidelines for business for 3 years.

The taste of the IDF pudding will be when the Defence Budget and MEA SURVEY is announced  28 days from now and hope it is  more than the standard 1.6% of GDP and the standard statement that more will be given if needed to clapping by the treasury benches. India needs beefing,  and IDF will analyse the budget.  In the mean time look out for  following in 2018 to see if pending issues DAC and MOD have agreed to  materializes in 2018.

Previous Post: THE STRATEGIC SCENARIO IN THE INDO- PACIFIC IS IN NAVY DAIRY-2018 WITH SURVEYS BY UDAY ON IOR – SHASHANK & ALAM (RUSI) ON JAPAN & PAKISTAN & PRASUN ON IRAN AND AUTHOR ON CHINA’s MARITIME AMBITIONS
Next Post: CDR JADHAV UPDATE—PROPOGANDA & AND SPECULATION WHETHER HE IS A BUSINESSMAN WILL BE ADJUCATED BY ICJ ON EVIDENCE BUT AFTER ACCESS AS IN ARTICLE 36(1)(C) OF THE VIENNA CONVENTION ON CONSULAR RELATIONS