This is a need based IDF Analysis on Aircraft Carriers of UK, China and USA inter linked with India’s in two parts. Russia is unsure of building a carrier. Japan is building helicopter carriers only. This is Part 1.

IDF is convinced only nations that are rich should build carriers. They are sitting targets and not for war per se, as they need escorts, but essential more for power projection and HADR and evacuations and emergencies. India under PM Modi is for power projection but how many is the question for that in today’s environment ? 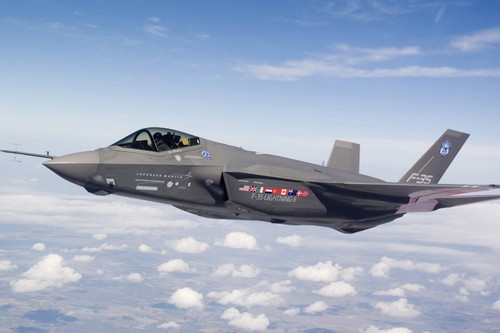 The subject is of importance for Defence Spenders as a modern carrier requires twin engine fighters. Navy has issued such an RFI for its 65,000 ton third carrier media (VISHAL) which will cost over $ 5 Bill (Rs 32,000 cr) with MR and helicopter complement. Can MOD afford the money for a 3rd Carrier ? Running costs are huge or will the 126 Fighter story repeat as only just 36 were ordered in Jugad.

HMS Queen Elizabeth is the largest warship ever built for the Royal Navy. It sailed out from the Firth of Forth at Rosyth in Scotland for sea trials and BBC TV covered it with pride. But the discussions that followed in media along with BREXIT and a slowing economy unearthed a lot of heat and anger.

Max Hastings Britain’s leading Naval Correspondent wrote scathing headlines in two National papers —-PRIDE OF BRITAIN? NO, HMS QUEEN ELIZABETH IS A £6BN BLUNDER THAT SHOULD BE SCUTTLED. He sarcastically called it a ‘glorious photo opportunity’ and a 21st-century ‘castle of steel’ to strike terror into the nation’s enemies. Three Indian Naval Admirals’ had just visited UK and visited Scotland earlier this month. Air Marshal Harjit Singh Arora Director General (Inspection and Safety) was spotted at Paris Air Show on 19th June as the lone uniformed Indian from India. Only HAL and MKU India’s largest exporter and two small exporters looking for aviation business and Indigo were at the show. Anil Ambani hoping to help Dasault and CEO Reliance Defence were there, with large Indian media looking for advertisements. There was an F-35 B carrier plane at the show which is still to be allowed aerobatics.

Hastings called Queen Elizabeth and the Prince of Wales, giant embarrassments and added they are symbols of almost everything that is wrong with British defence policy. IDF thought of India’s Defence Policy when Hastings wrote “How much smarter it would have been to build a couple of cheap ’n’ cheerful naval platforms from which to launch drones and low-tech aircraft. For that, one could almost have welded steel plates on top of tanker hulls, to create acceptable flight decks”. India is buying 22 Guardian drones and next lot will be armed. INS Vindhyagiri and Taragiri have operated UAV’s at sea.

IDF said this very thing at a seminar at Cochin while presenting Naval Architects DGND Padmanaban and Dhumal’s GOAL POST CARRIER in the early 80s as the DNO. They had proposed two such flat decks be built at Cochin Shipyard Ltd which had built Tankers. CSL was under a Naval Admiral and was to refit INS Vikrant for Sea Harriers that India was buying.

Sea Harriers had landed on Container ships in the Falklands war in what we Indians call, Jugad. The Navy was acquiring Sea Harriers and HMS Hermes (VIRAAT) very cheap. The Aviation Admirals and the Grey Eagle, the senior most emotional aviator seemed very annoyed and asked, “Who vetted this Guy’s paper, he surface guy anti aviation”. 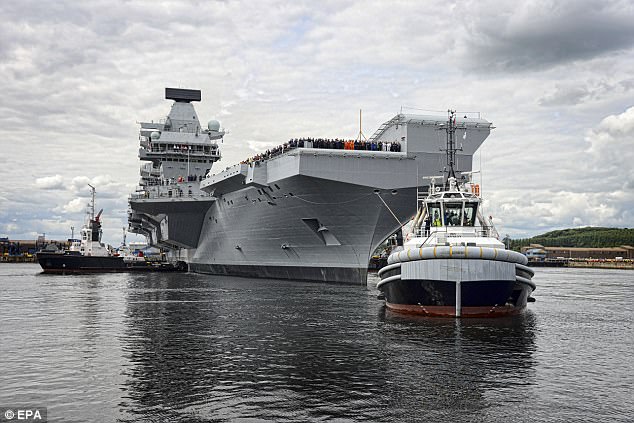 The Andaman and Nicobars in the East and Lakshadweep islands in the West can cheaply be developed and be made into great fixed aircraft carriers but Navy must man the naval air stations and fly the planes over the sea and seek friendly nations for bases in war. And with aerial re-fuelling. This will be cheaper and the IAF can reduce its fighter squadron target from 42 for defence of the seas in the East where threat is mainly from China.

IDF SUGGESTS two carriers, for one to be operational all the time, more nuclear and conventional submarines and ships may serve better to keep China guessing and blocked if needed. If Andamans are developed and sea bed sonars are established as Japan and USA have jointly suggested, in the 8 Degree Channel aka Cold Submarine War of yore in the Atlantic. Then China’s PLA(N) sneaking submarines will be tracked.

Currently the Indian Air Force will never allow this modus operandi but its needs debate in Think Tanks with no emotion as Inter Service co-operation is poor. PM Modi talks of jointness but has done little in three years like he has done in other sectors. The subject needs his, NSA and PMO’S wise thinking.

The wise Chiefs are Gung Ho and do have meetings to write papers on jointness, but no Chief anywhere in the world likes to lose his turf in his time.

A PERSONAL VIEW FROM THE EUROPE AND UK

IDF was lucky to be in Italy , Germany , France and then London and Cambridge and researchers and spoke at two think tank tanks and released the Future Indian Navy and sought ideas for 2018 edition and looked for a publisher for another. India and Indian Navy is the flavor of the times.

In London IDF interacted with a well known British born Indian Researcher ( Ex Cambridge and Harvard ), a leading TV Commentator on South Asian and Middle Eastern Affairs and others including a Pakistani and some Royal Navy retired friends who IDF did the Staff Course with in Greenwich. It is said you can take the man out of the Sea, but not the Sea or Salt out of his veins.

The high point of entertainment in British and foreign Military circles that IDF learnt earlier, is the bills for meals and drinks are equally shared. Nothing is wasted , so people invite each other out , not fearing the cost. In the Indian Navy too, each Wardroom has a ‘no treating rule’ but no one follows it. How dare you offer and ask a senior to pay !

In Greenwich on Staff Course IDF spotted Prince Charles doing Junior War Course at the Wardroom Bar and asked him his drink. Very friendly and informal, he replied A Pint of Indian Pale Ale (I had never heard of), and jokingly in his style said, “Since I am with an Indian” and added its Royal 1.

I did not understand and thought Lt Charles was being pompous. I signed both drinks on to my account in to my No 18. Few weeks later Prince Charles came up to me and said Commander ( I was Lt Cdr) may I offer you a drink and I said, “ Your Highness, Gin and Tonic”, and he asked, your number Sir. 18 I said, and noted he signed on my behalf and think of him always when people scrounge on IDF and wonder who pays for those bills of Ministers and Seniors and PM’s luxuries.

England is small today and with a slowing economy as it came out in discussions in UK, but the Royal Navy’s new pride and symbolic 65,000 ton aircraft carrier Queen Elizabeth on 24th June is being debated in Pros and cons, and proved thought provoking. 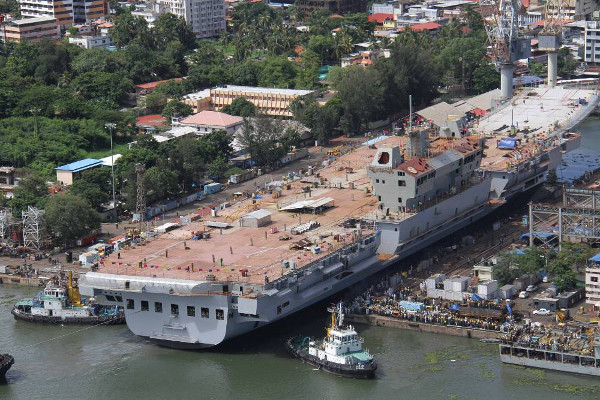 Indians to debate the future for the nation’s defence spending and Indian Navy’s carrier plans. RM Jaitley, who is goaled by PM Modi to be his Defence Minister in addition to being the Finance Minister and controls India’s economy and defence budgets must see this posting and ponder. PM Modi and Amit Shah do not believe in consensus decision making or seeking advice as both are bright Indians and as RSS are proud Hindus and propagate Hindutva but carrier issues need debate.

Today fighter planes are expensive and a squadron of 18 Rafales India is buying from France off the shelf, costs $ 4.2 Bill without all weapons that DRDO will hopefully fit some. Britain had planned to put 36 F-35s on each carrier but the stupendous cost has made PM Therasa May cut it it to 12, for the time being. Planning money has been given for 3rd carrier and order needs to wait.