This is a China India Naval analysis by IDF with nuggets from an American authority, and laced with IDF lessons from THE LANDMARK 21st Malabar exercise while Doklam stand off was on. One of the two war mongers will have to blink.

EAM Sushma Swaraj said it all in Parliament and asked for talks and China said it will talk if India withdraws. Catch 22 it is, though media reported Chinese troops must go back to 16th June position at least, is India’s reasonable stance, but is China’s new Mao type leader Xi Jinping going to be reasonable as he awaits a sure but fiery re-election and dissent on some policy issues have been aired. Surprisingly Global Times did publish that piece, that told China Doklam is wrong. 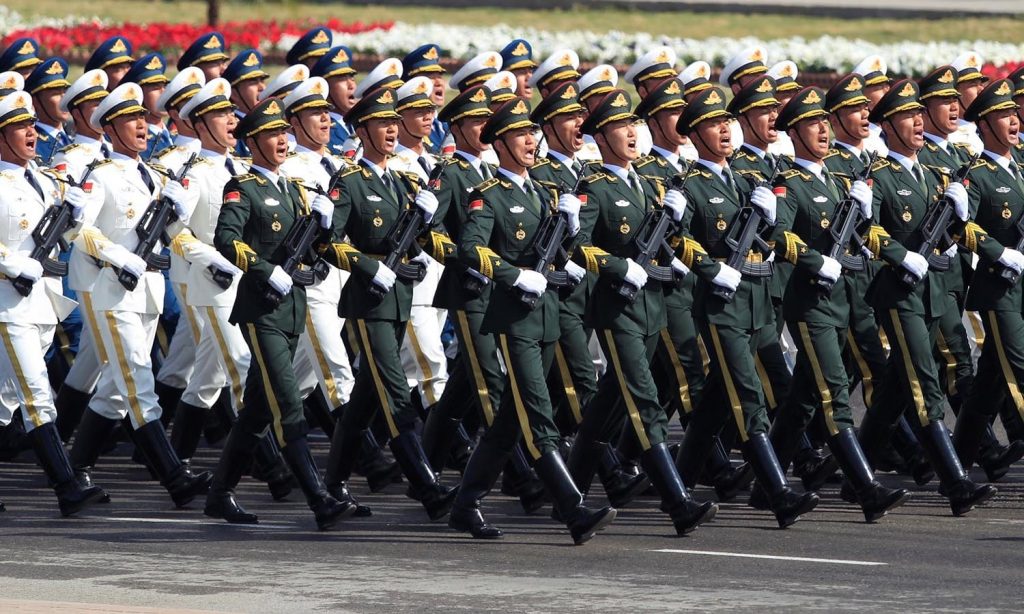 Bhutan who owns Doklam and India supports, is the player affected and seems silent in media circles and could be under pressure to keep an even keel not to sink. Raja Mohan sees all the goodwill of India China re Bhai Bhai and business in danger as he writes in IE on 8th Aug as the head of a US think tank, India branch. Worth analysis too ! So much is happening and Defence Minister is busy with Rajya Sabha election in Gujarat which is another war of different kind. And thinker Jairam Ramesh feels Congress is swimming against the tide and may drown, so its Jai Ram !
Back to Naval matters. The Naval Chinese speaking Professor James Holmes who one confronted and met at Naval War College USA few years ago as IDF was the lone India interlocutor at a China USA Non Traditional Maritime Co-operation Conference hid real USA China competition. It had many fireworks by researcher Gen Ma and Holmes was there.
Holmes is a lead Maritime Issues Professor at Rhode Island. He now has the wisdom and insides of Ambassador ex CNS Admiral Nirmal Verma on extension as a senior four star fellow at NWC. USN uses Indian Navy’s brilliant ex Admirals and Commodores more and can name five ! Not India as they are not political and that is the need today, though BJP likes its own ilk as Nitish showed after cursing. Sway with the music and better swim with the tide is the new slogan.
James has written a very analytical piece post Ex Malabar on 7th Aug and Gen Nambiar passed it on for analysis while Doklam is on. It is aptly titled —“Who Will Win the Great China-India Naval War of 2020?”.
James says, “ As the two giants stare each other down in the Himalayas (Doklam), the real conflict may erupt at sea “.
IDF agrees, but in the long term not over Doklam and IDF extracts some nuggets to ponder over as today, the smaller Indian Navy has sway in the IOR but PLA(N) is determined to close the operational gap and increase the numbers game, as that will count and India will need numbers for an Anti Axis Defence and Offence strategy unless it depends on US navy and the reticent MSDF for numbers. Then it will be complicated and unsure. 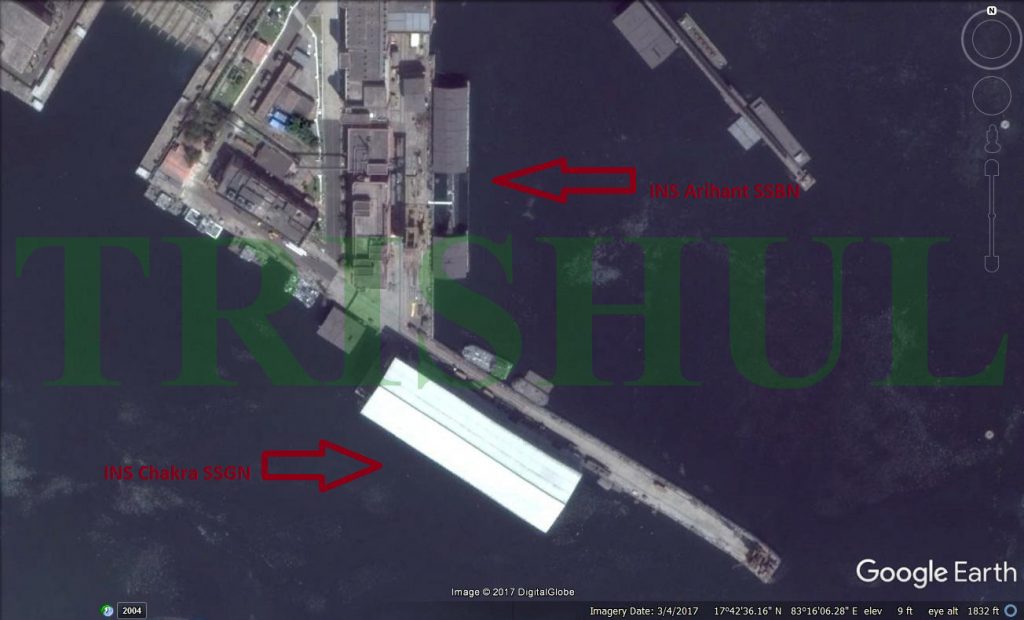 Currently India needs to do more for its Navy and find means to get support from USN and Japan’s Maritime Self Defence Force (MSDF) to boost its bottom line and technology that China fears so IDF links the 21st very advanced maritime Ex Malabar where so much listed as ships with latest technology in the programme must have been achieved in harbor and 6 long days 24X7 at sea. Malabar had all the components of a powerful Naval Task Force in sub surface, surface, air and under water warfare operating jointly, with rotational commands as Officer in Tactical Command(OTCs). This is the best to compare and learn lessons.

The US Navy fielded 103,000 ton USS Nimitz, with 75 F-18s the world’s largest aircraft carrier in advanced exercises with six US frontline warships of the Eastern Pacific Fleet under Vadm Joseph Acoin who has visited India and has interacted with Indian naval brass for the exercise. Besides USS Nimitz (CVN68), the guided missile cruiser USS Princeton (CG59) with Aegis system and standard missiles , guided missile destroyers USS Howard (DDG83), USS Shoup (DDG86) and USS Kidd (DDG100), a Poseidon P-8A Maritime Reconnaissance aircraft as well as a Los Angeles fast-attack submarine took part. No missile firings took place but gun firings and missile triangulations must have been exercised in encounters.

Japan Maritime Self Defence Force ships (MSDF) JS Izumo (DDH 183 a 22.000 ton powerful helicopter carrier which was built for HADR and can operate VSTOL planes like F-35 version was entered in the Bay of Bengal for Malabar for the first time with JS Sazanami (DD1 13) under Radm Yohihiro Giko. MSDF took part with least publicity as Japan looks to maritime co-operation with USN in the Senkaku islands claimed by China. India has expressed solidarity with Japan for China to adhere with UNCLOS 1982 regulations and even in the South China Sea which China rejects and has claims with reclaimed rocks turned in to islands. India is a votary for Freedom of Navigation (FON). 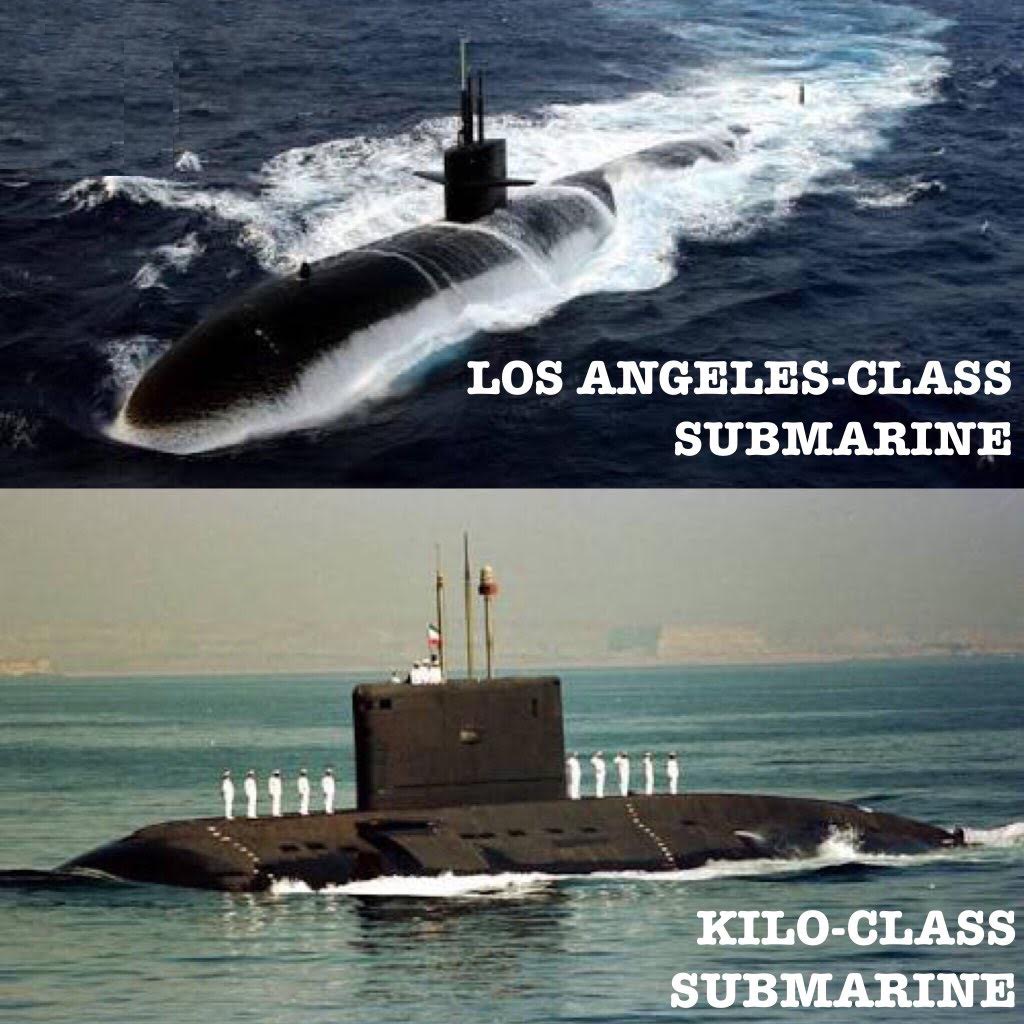 The CENTRIX (See Google) equipment loaned from USN and GSAT 7 and iNDIA’S Rukmani on ships and Rukmini by ISRO systems and INMAC must have fed the data for plots with Sea Riders from each Navy exchanged for the exercises and safety. Lots of professionalism for sure that China wanted to snoop though the Commanders discounted. P8s of USN and IN must have handed over tracks of ships and submarines and even dropped sonobuoys as USN tracks PLA(N) in Lombok and Sunda straits that PLA(N) uses and alerts IN’S 12 P8s to take over for IOR and Andaman seas.

The Western Command exercised Parikshan (An Examination). The lessons of both these exercises will be honed for sure, and trust there is discussion of what equipment performed equal, better or wore than the US and MSDF ships. Indian Navy needs to present it to MOD as one of the ministers may have time for the Navy as its soft power has been proved and hard power and operations are kept in wraps and possibly needs attention is mere IDF view.

Just as VCOAS has become a Procurement Agency with financial powers Navy needs that, especially $ 800 million for Multi Role Helicopters and such over the next three years. FM has a bonanza of money from Income tax, demonet and from abroad media reports and GST to spare and he is RM and needs no approval that Parrikar regretted and left for easier pastures, as Goa is where its all happening with no prohibition, (cheap liquor) or beef ban in sight and beaches and a new airport closer to Mumbai.

Holmes writes, “In short, the kindling for marine conflict is increasingly in place while any number of quarrels between New Delhi and Beijing could strike the match. So, who would come out on top in an armed conflict? Well, the two navies are roughly comparable in aircraft-carrier aviation, operating one modest flattop apiece. That parity in numbers appears set to persist for some years, but carrier aircraft aren’t the whole of naval striking power”.
“On paper, the Indian Navy looks massively outgunned across the board. Consider: PLA(N) in 2020 will have more ships 73 attack submarines, or “attack boats” in U.S. Navy slang, in its inventory. Attack boats are subs built to hunt other subs or pummel surface fleets from the depths. The IN will operate 17 such craft in 2020. That looks like a 4:1 deficit for New Delhi” 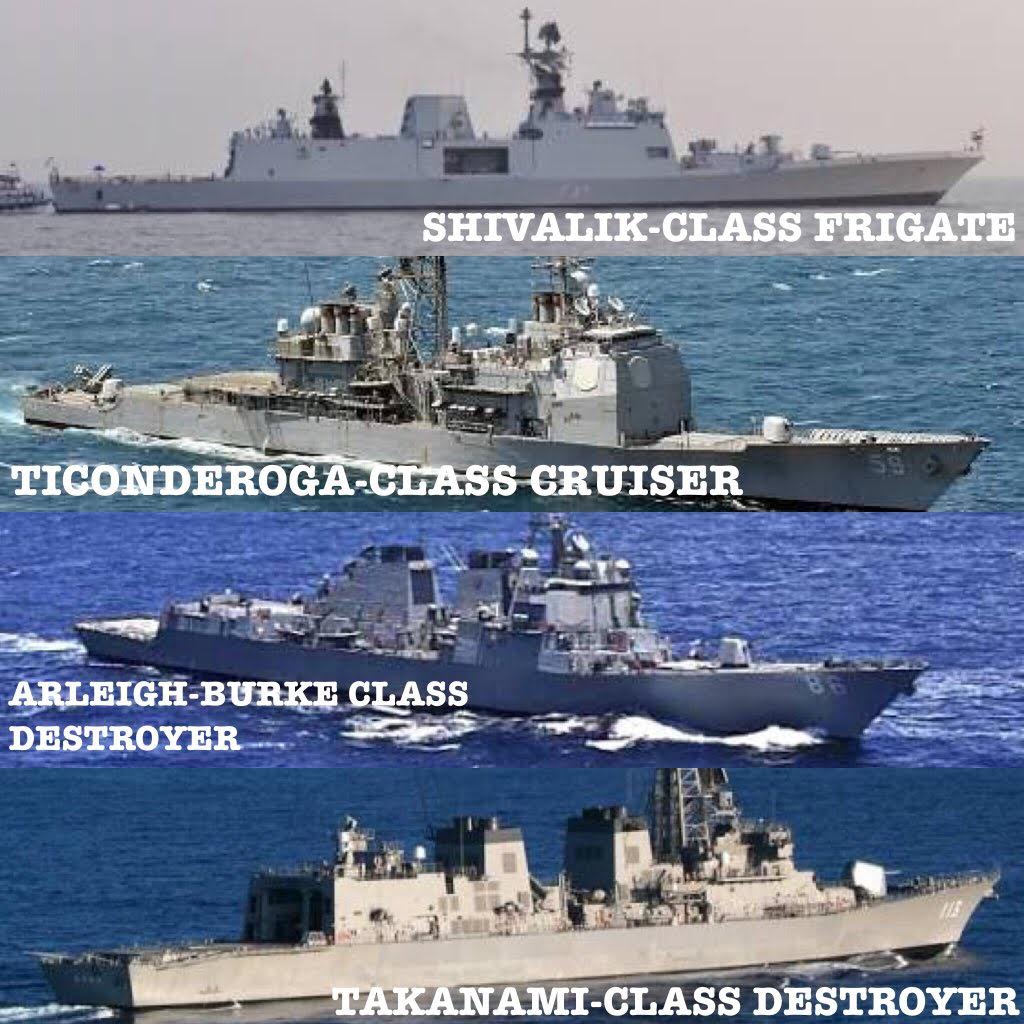 Bottom line: Don’t be taken in by numbers indicating that China would steamroll India in a sea fight. Martial enterprises are seldom that neat. India is still DAVID in IOR and Goliath does not like that and Indian Navy needs to remain so in the Maritime 21st Century is the message IDF conveys for Brick bats to IDF that are welcomed.

Previous Post: CHINA’S PLA (NAVY) IS EXPANDING WITH BASES AND SHIPS & SYSTEMS TO CHALLENGE US NAVY IN THE INDO-PACIFIC WITH AN ANTI ACCESS (AAD) STRATEGY & LEGS INTO INDIA’S INDIAN OCEAN—- INDIA’S NAVY NEEDS A FILLIP IN INNOVATION AND NOT REST ON LAURELS
Next Post: IDF ANALYSIS OF INDIA JAPAN USA’s ADVANCED EX MALABAR-17 AS A MESSAGE TO CHINA WITH CHINESE NAVY IN MARITIME CROSS HAIRS—IN DOKLAM TIMES