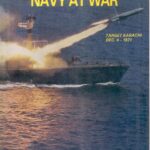 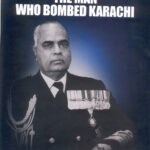 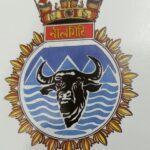 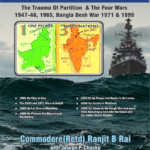 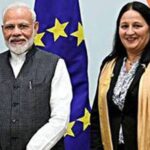 As a preamble in this Pot Pouri post  IDF must praise Prime Minister Modi for a successful visit to Saudi Arabia with promises of money to invest.  India needs  a dose of investment badly. India is a gold mine for investment with a consuming population of 1.3 billion. That is why India is sought by […] 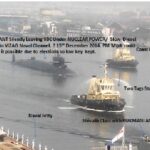 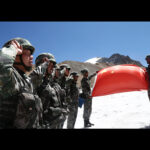 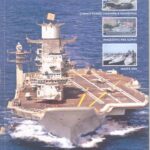 This is an IDF report on a well organized 25/26 July, INTERNATIONAL SHIP BUILDING SEMINAR by FICCI toiled by the Constructor officers under the Director General Naval Design DGND(Surface), Radm D M Harish in national interest this time. Earlier seminars were Navy centric.   The suggestions were path breaking and moderated by the Navy’s Controller […] 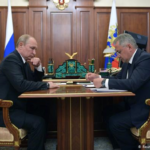 LESSONS FROM SUBMARINE ACCIDENTS —-IDF RECALLS HOW NAVY SAVED INS CHAKRA IN 1989 VIS A VIS THE RUSSIAN NUCLEAR SUB LOKSHARIK FIRE—WHAT WAS SHE DOING IN THE DEEP ARCTIC SEA FLOOR ??——-IDF REPORTS UNDERWATER COMMUNICATION CABLES ARE IN DANGER WITH CYBER ?

This is an IDF analysis of the extraordinary mission and accident of the Russian deep sea exploration nuclear submarine Loksharik AS 12 -killing 12/14 out of 25 in the Arctic, juxtaposed with the superb way Indian Navy tackled a switchboard fire on INS Chakra 1 in the 1989 off Vishakhapatnam extracted from the book Warring […] 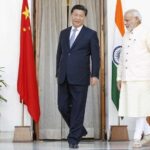 G 20 showed how lucky PM Modi is. He runs India in Presidential style with unfettered power and loves adulation as an orator. India has the biggest virgin market of 1.4 bill consumers in the world and is the largest Defence importer and controls the strategy of the Indian Ocean. So Presidents Trump, Putin and Xi Jinping and PM Abe were like salesmen mouth watering and fawning over PM Modi, the biggest customer at G-20. FDI has […]