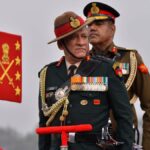 There is a urgent need for Jointness of India’s three Armed Forces and the Indian Coast Guard, which is also a nominated Armed Force under the Ministry of Defence(MOD). This task is challenging as the ‘Three Independent Services’ have been running as Independent war horses who get together in war, and when needed at other […] 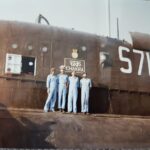 As IDF welcomes His Excellency Mr. Jair Messias Bolsonaro, President of  Brazil as India’s Chief Guest to India’s hospitality and strategy on its 71st Republic Day parade IDF recounts that  on the military front India got her first Chief of Defence Staff (CDS), to enable the armed forces to implement coordinated defence doctrines and procedures […] 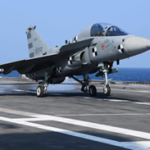 This is an IDF tribute to  a modest Cmde (Retd)CD Balaji who steered the Navy’s and then the IAF’s LCA MK1 programme that ACM Raha accepted to give LCA a boost on Balaji’s presentation not to the import lobby ! It gives joy to IDF that Balaji  was part of the batch that IDF was […]