Browse: Home / 2019 / April / 11 / IN INDIA THE STAMP SECRET IS USED FREELY AS OSA 1923 WAS TAILORED BY BRITS TO SUPRESS INDIANS BUT GOVERNMENTS HAVE USED THIS VEHICLE TO KEEP DECISIONS AWAY FROM THE UNIFORMED-& EVEN MOD WHO KEEP PART FILES —THE NAVY HAS SUFFERED MOST— AT FIRST THE SUBMARINE ARM NOW THE SURFACE ARM & IN THE RAFALE DEAL SURPRISINGLY AN AIR FORCE PNC IS IN THE STORM & A CHIEF IN AGUSTA-101 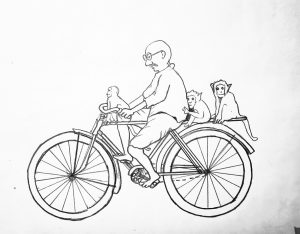 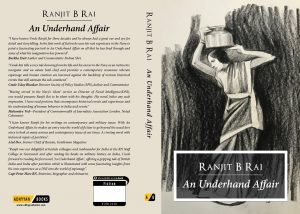 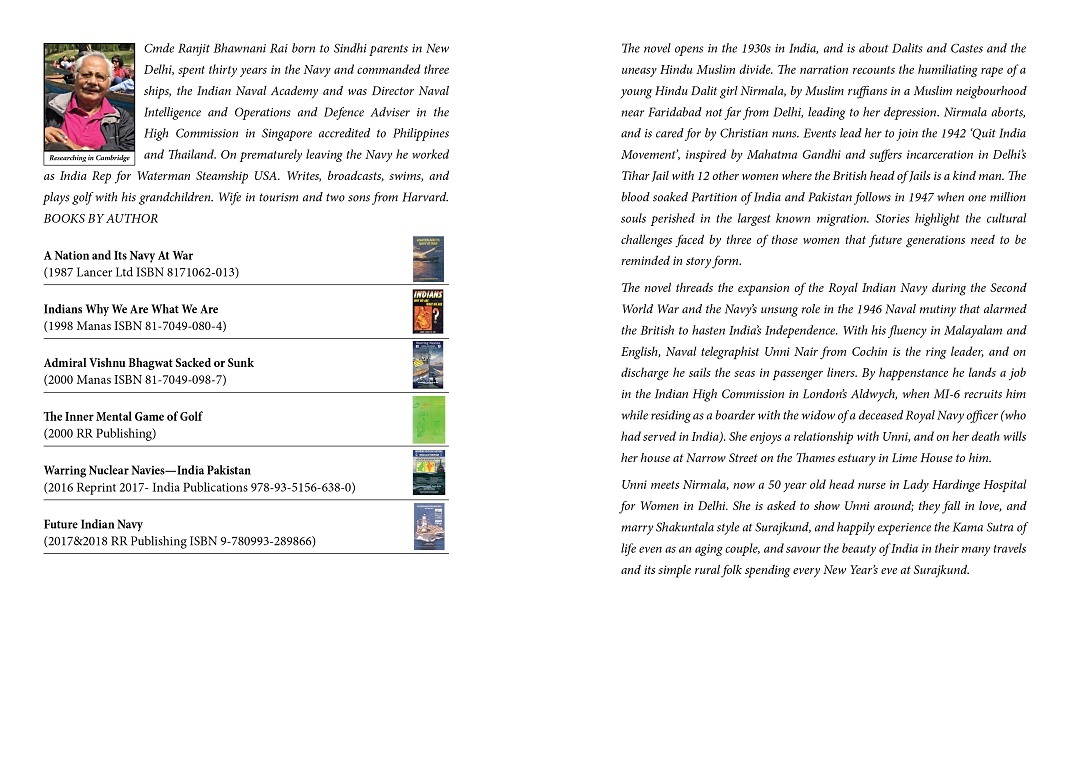