Browse: Home / 2018 / December / 13 / AMPHIBIOUS OP BEAVER IN 1971 WAR WAS A FIASCO LESSONS TO BE LEARNT —LEAVE BEACHING POINT TO NAVY AND DISCUSS LANDING POINT —-THE NAVY HELD SWAY ON THE EASTERN SEABOARD 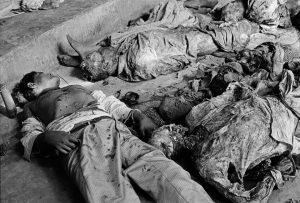 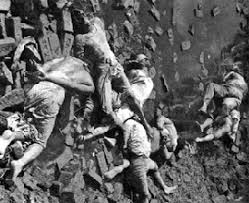 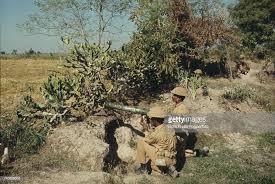