Browse: Home / 2018 / December / 04 / 2018 WAS A YEAR OF DROUGHT WITH NO NEW SHIPS FOR INDIA’S NAVY BUT OPERATIONAL TEMPO WAS NOT LACKING AND INS ARIHANT PROVED NAVY’S ROLE IN INDIA’S TRIAD 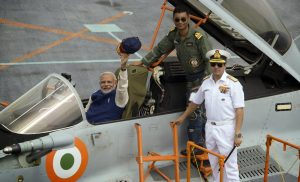 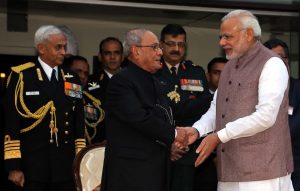 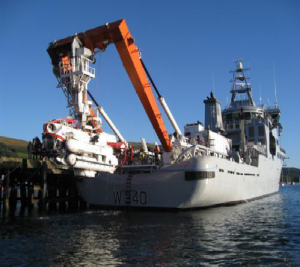