Browse: Home / 2018 / May / 11 / IDF SALUTES WOMEN IN WHITE FOR “SAILING A ‘KISHTI’ AGAINST TOOFANS ROUND THE WORLD”-& FELICITATES NAVY & ARCHITECT ADM AWATI AT A TIME NAVY’S EXPANSION IS SLOWED WITH A STARVATION BUDGET 2018-19 —— DESERVES MORE ‘SEA LEGS’ FOR MARITIME POWER —IDF OFFERS SOLUTIONS 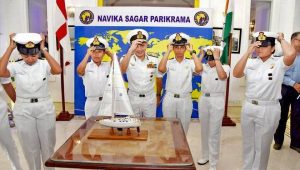 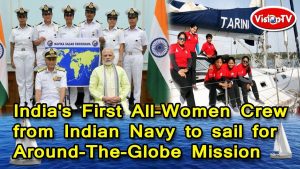 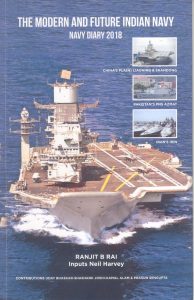 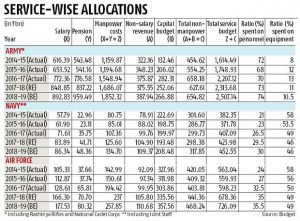